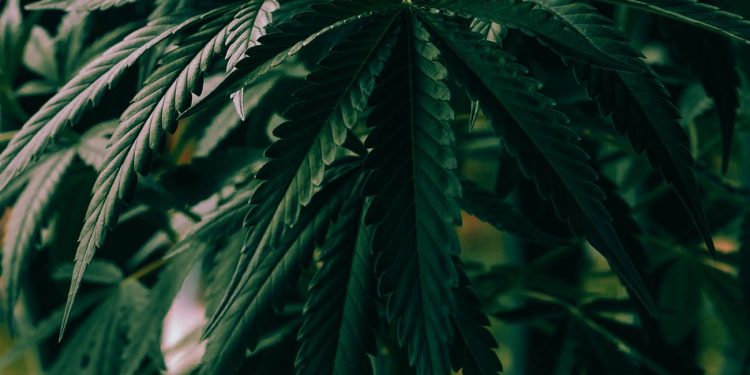 Perth-based medical cannabis company Health House International (ASX: HHI) has signed a deal that will give some German people access to subsidised medical cannabis. The deal is between HHI’s subsidiary company CanPharma and GQW Service Plus AG — an organisation that represents 47 of Germany’s public health insurance funds. HHI bought CanPhama as an innovative way to enter the German medical cannabis market in early 2021.

The new deal between CanPharma and GWQ will reimburse people covered by GWQ for 20% – 30% of the cost of HHI’s cannabis medications. CanPharma will also be the preferred cannabis supplier for over 30 of GWQ’s 47 insurance companies.

This is a unique opportunity for CanPharma, as they are one of only a handful of German cannabis companies that meet the criteria for subsidised medical cannabis. CanPharma was chosen because it has a GMP manufacturing licence and a “pharma-focussed approach.”

In general, over one-third of applications for reimbursement of medicinal cannabis are rejected, and we hope that this new approach increases both the number of new prescriptions as well as the percentage reimbursed.

HHI’s CEO David Attwood also believes the contract will help the company negotiate with other insurance companies going forward. Potentially, this could further expand HHI’s reach in Germany’s medical cannabis market, which is expected to be worth €7.7 billion by 2028 (roughly $AU12 billion).

The contract between CanPharma and GWQ officially starts on January 1st, 2020 and continues until November 30th, 2023. Either party can exit the contract with four weeks notice.