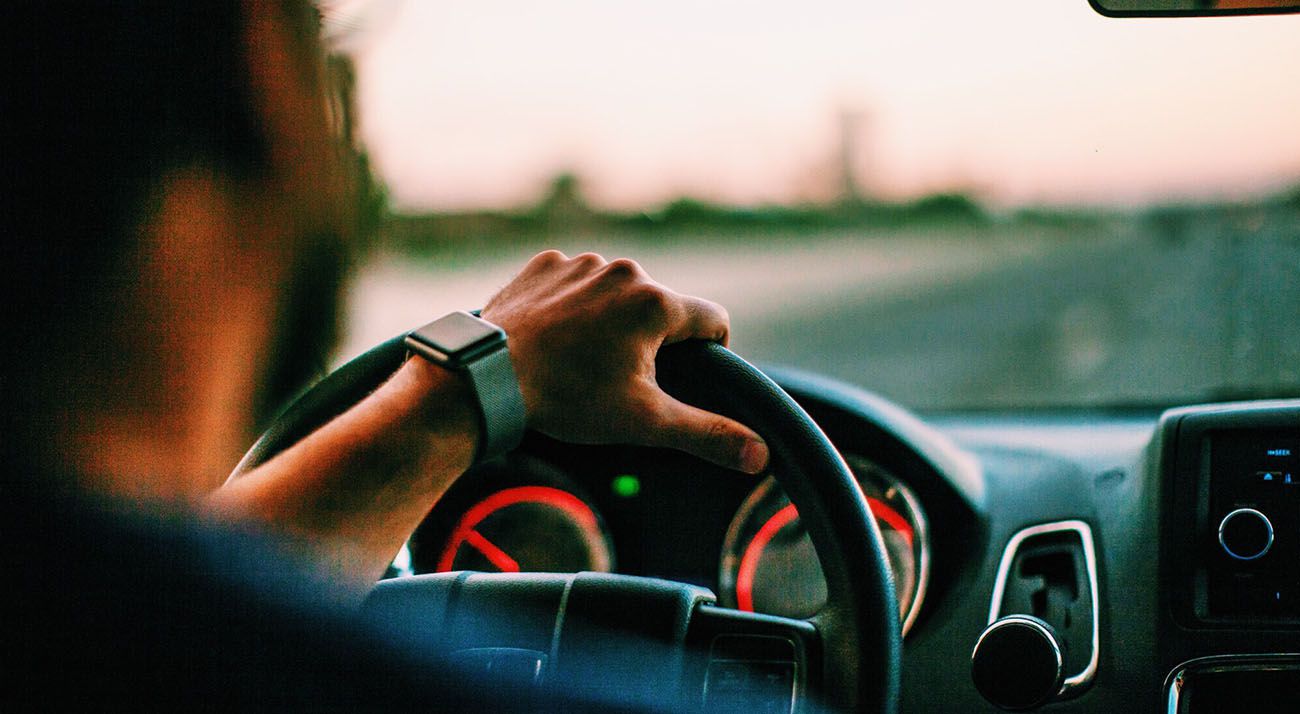 A ground-breaking study from the University of Sydney shows that medications containing CBD have no impact on driving ability, while medications with THC only impair a person for several hours.

Medical cannabis patients in Australia are frequently warned not to drive under the influence of their medication, as patients caught with THC in their system will be prosecuted under Australia’s drug driving laws.

The study was led by scientists at the University of Sydney’s Lambert Initiative for Cannabinoid Therapeutics but was carried out in the Netherlands Maastricht University. Results were published in the Journal of the American Medical Association.

The study had 26 participants drive a 100km stretch of highway with a driving instructor. Participants were given a different vaped cannabis product on each drive, in random order. Each participant completed four drives on separate days, testing:

Driving was then assessed using a test that measures the standard deviation of vehicle position (SDLP). When someone is impaired under a drug like alcohol, their SDLP is expected to increase.

The study found that CBD did not impair a person’s driving or increase their SDLP. While THC impaired drivers mildly, impairment only lasted for up to four hours. This suggests Australians taking CBD are not impaired while driving, while the impairment from THC is not as strong (nor as dangerous) as was previously assumed.

These findings indicate for the first time that CBD when given without THC, does not affect a subject’s ability to drive. That’s great news for those using or considering treatment using CBD-based products.

The results of the study may also influence the changing of drug driving laws in Victoria, as the Victorian Department of Justice and Community Safety is investigating the applicability of the state’s current drug driving laws. The NSW parliament rejected a similar bill last month.