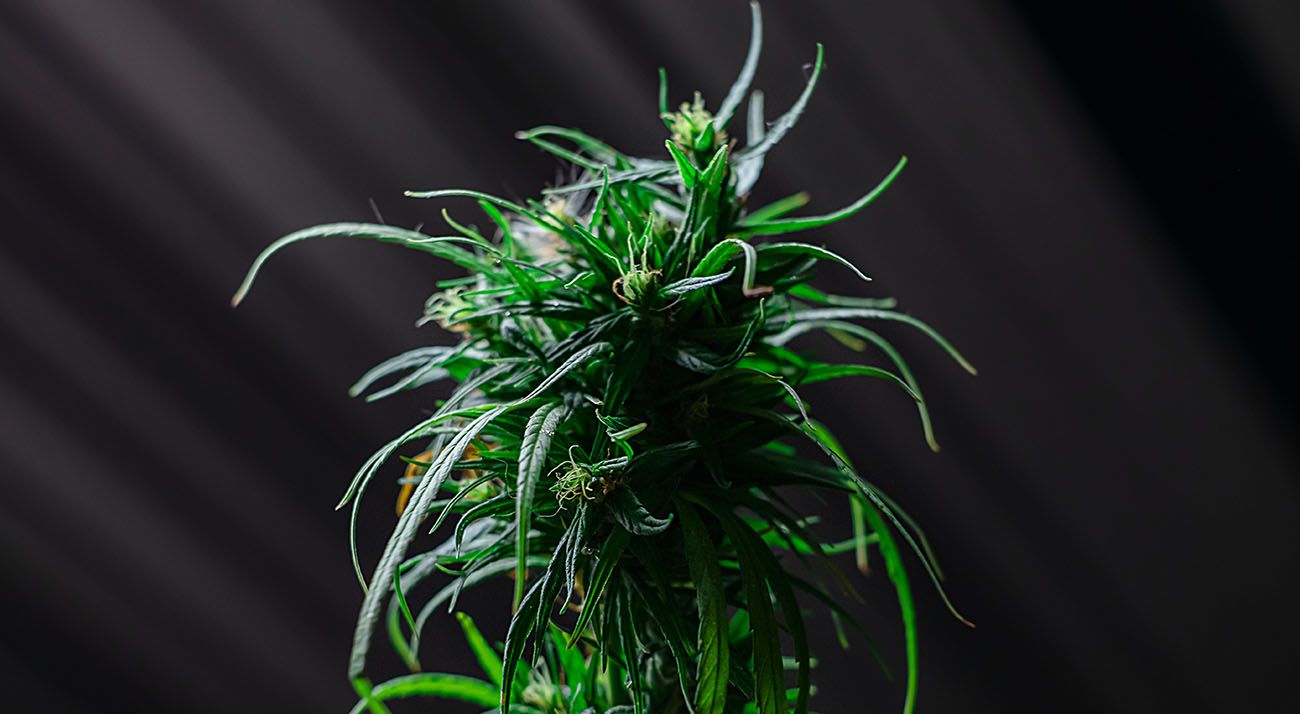 Data from the Australian Criminal Intelligence Commission (ACIC) has revealed that Australian Capital Territory has the highest increase in cannabis seizures between 2018 and 2019.

The commission Illicit Drug Data Report was published by ACIC on September 30. The report measures police activity towards all illicit drugs between June 30, 2018, and June 30, 2019.

The ACT had the highest increase in cannabis seizures, at 126%. According to researchers, this included 655 seizures and resulted in 340 kilograms of seized cannabis.

Despite this, the ACT only arrested 188 people. They lost to Queensland, who arrested 21,780 people.

When it came to the weight of cannabis seized Queensland was also a clear winner, nabbing 2,558 kg of cannabis. NSW’s pot-unhappy policing came second, with 2,373 kg seized. In the first half of 2020, NSW Police’s social media showed they had seized $100.5 million in cannabis.

According to ACIC’s report, this cannabis is a fraction of the drugs seized Australia-wide. During 2018/19 police seized 26.6 tonnes of drugs across 112,474 seizures. These seizures amounted to 153,377 arrests.

To put that in perspective, that’s 1 drug seizure every 5 minutes, 1kg of drugs seized every 20 minutes and one arrest every 3.5 minutes.

The report also examined how much cannabis was seized during the process of being imported into the country. During the year, 11,133 detections of cannabis were made, amounting to 1,811.7 kilograms of cannabis. This is a decrease of 36% from the year before but a 666% increase from 2009/10.

The majority of these detections came from packages in international mail.

In contrast with data from the last 17 years, ACIC has reported that the number and weight of cannabis seizures and the number of arrests decreased in the 2018/19 period.

This is in line with data from the National Wastewater Drug Monitoring Program, which suggests that cannabis consumption decreased in regional and capital city areas between August 2018 and August 2019.

However, the popularity of other drugs grew, leading ACIC’s chief executive Michael Phelan to tell the Canberra Times:

It would appear that Australian drug markets continue to grow.

Next year, the ACT is unlikely to have stepped up their policing any further. As of January 30 2020, possession of 50 grams of dried cannabis or 150 grams of wet (fresh) cannabis was decriminalised in the ACT. Read about that here.