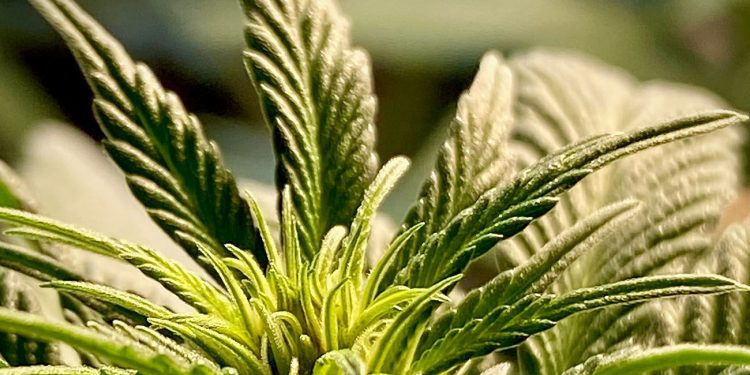 Up close photo of a cannabis flower

Pure Sunfarms will sell its medical cannabis through Kind Medical, a new brand launched by Altum International Pty Ltd. Altum is an Australasian company that partnered with Pure Sunfarms for its Australian expansion. Village Farms currently has a 12% ownership interested in Altum, though Altum seems to operate independently.

Patient numbers are also skyrocketing. According to their own data, the Therapeutic Goods Administration (TGA) has granted over 150,000 applications for cannabis medicines through the Special Access Scheme (SAS). Approximately 48.5% of these approvals were made this year alone.

With figures like that, it’s no wonder that when Altum’s CEO Ean Alexander commented on Pure Sunfarm’s Australian expansion, he said this:

We are confident that the top-selling everyday premium products we produce in Canada will be favourably received by medicinal cannabis patients in Australia.

Though Pure Sunfarms may not be a household name here, it’s one of the largest cannabis operations in Canada. Currently, the company is halfway through building a 1.1 million square foot (102,193 square metres) medical cannabis facility in British Columbia.

And considering that Pure Sunfarms is now operating in Australia, cannabis from the facility may reach Australian patients someday soon.