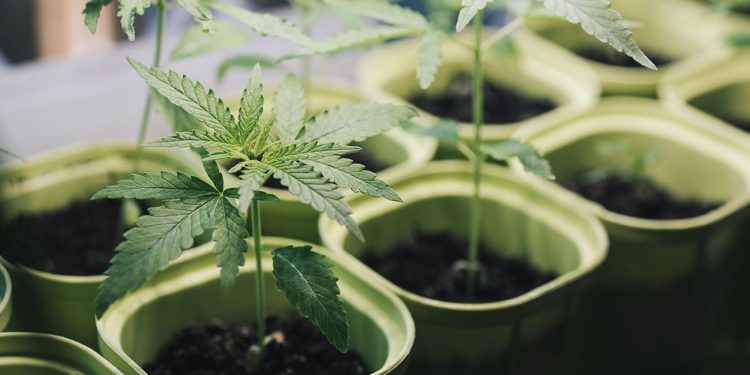 You may know Extratas as “Tasmanian Alkaloids,” one of Tasmania’s (and the southern hemisphere) biggest suppliers of medical cannabis. Extractas is a significant player in medical cannabis, as it currently produces medical cannabis for large medical cannabis companies operating in Australia, Europe, the United Kingdom and Germany (including CannaPacific).

Extratas has partnered with Ensign to increase its formulation capacities. Ensign is a Victorian-based manufacturing company.

Together, the two companies will produce cannabis medicines for patients in Australia and internationally. Extractas will also supply medicinal cannabis APIs (Active Pharmaceutical Ingredients) to Ensign.

Extratas’ cannabis comes from a GMP accredited extraction and manufacturing facility in Westbury (located 30 kilometres west of Launceston). They started the $10 million facility in 2019 but have worked in the “controlled pharmaceutical ingredients” industry for over four decades.

As the global market for medical cannabis products is growing quickly (and is expected to be worth $US49 billion by 2028), the deal between Extratas and Ensign will help Extratas increase their hold of the market. Additionally, Extratas’ Executive General Manager, Dr Amy Choi, says that the deal will help Extratas further solidify its position as a “global leader” in medical cannabis.

The expansion of formulation through-put completes the integration of Extractas’ own significant in-house capacities across plant breeding, genetics, cultivation and extraction at its Westbury facilities in Tasmania and further facilitates our positioning as a global leader…

She also noted that the agreement has given Extratas the manufacturing capacity to produce 30,000 bottles of finished medicines a week and 90 tonnes of cannabis biomass a year.

The deal between Ensign and Extratas will last for three years.