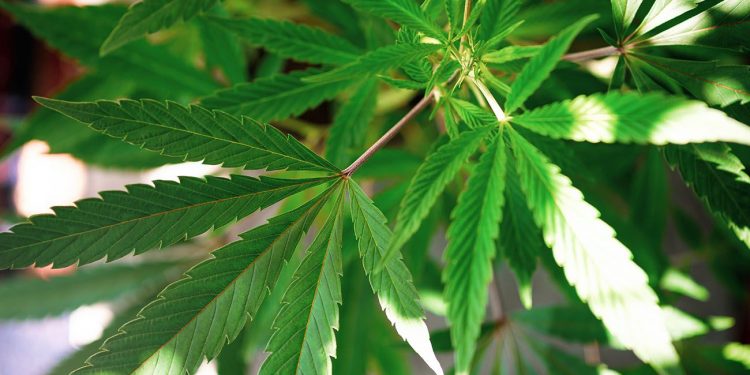 Epsilon will give Valens access to its expertise and Queensland-based medical cannabis extraction plant as part of the new deal. The extraction plant is the largest of its kind in the southern hemisphere. It currently produces cannabis medicines that are compliant with Australian regulations and the European Union’s GMP guidelines. You can find it one hour from Brisbane in Southport.

Valens will take over the Southport facility, though Epsilon will continue to supply staff and support. Valens will also pay for the operation of the Southport cannabis extraction plant as long as the partnership lasts. In exchange, they will have access to up to 85% of the manufacturing output for the next five years (with the option to extend the deal for six years after that).

Valens new medicines will be distributed by Cannvalate. The medicines will reach medical cannabis patients reasonably quickly, as the first products in the partnership will be delivered in the next few weeks. However, the two companies also have the capacity to sell the medicines in the UK, Europe, the Asia-Pacific region, and Latin America in the future.

We believe this strategic partnership is an efficient use of capital towards accessing GMP quality products and accelerates our timeline to market dramatically.

In related news, Epsilon has also announced that they purchased Cannvalate’s subsidiary AlternaMed for $4.3 million. As part of the deal, Cannvalate put a director on Epsilon’s board, and Epsilon will issue Cannvalate 28 million shares (though Cannvalate already holds 2 million shares in Epsilon).