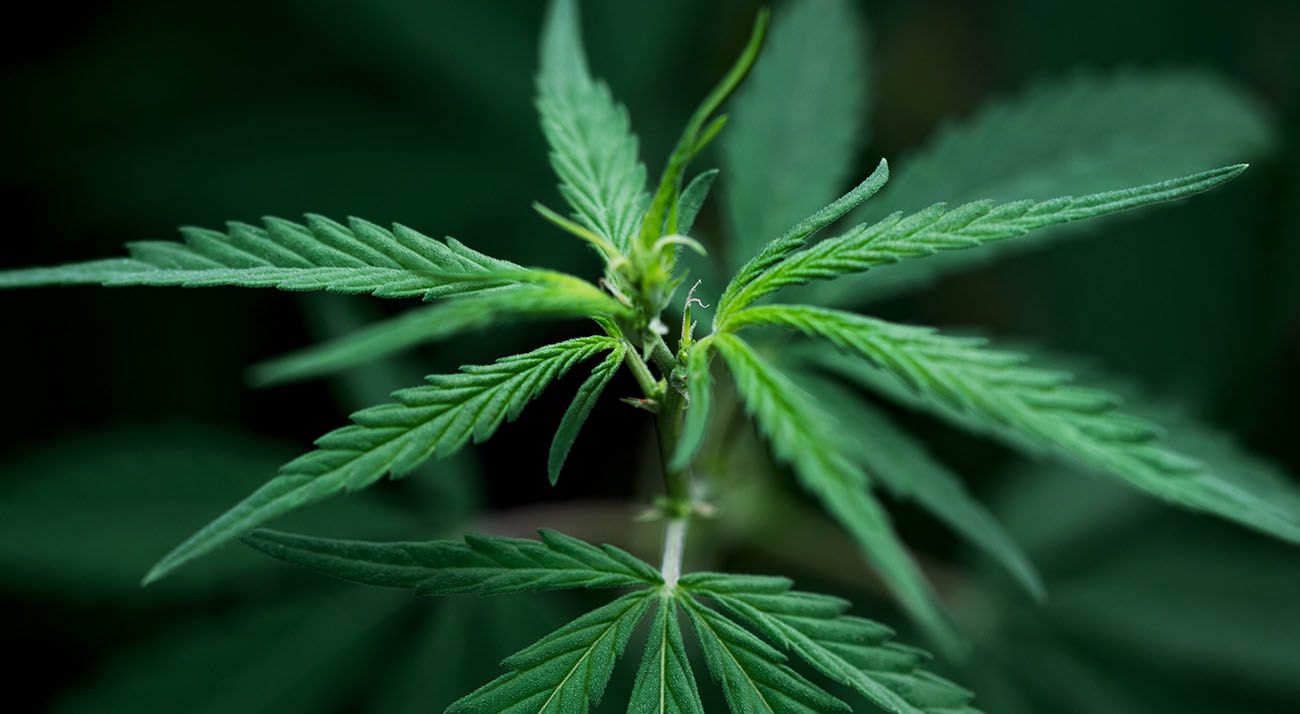 Close up of green cannabis leaf

The notion that cannabis legalisation will harm teenagers is an ever-present anti-legalisation talking point. However, “cannabis harms teenagers” just isn’t the slam-dunk argument it’s propped up to be. Here’s why.

Teenagers are not adults

No matter where you stand on cannabis legalisation, we all agree that cannabis is not for teenagers. Underage cannabis use puts teenagers at risk of negative outcomes like car accidents, injury, bronchitis, and marijuana use disorder.

However, there is a difference between cannabis use by teenagers and cannabis use by adults. While there are risks to adult cannabis use, adults have the reasoning skills to assess these risks for themselves and take steps to mitigate them – just like they do with alcohol (at least most of them).

Comparing cannabis use in teenagers and adults is like comparing a ripe apple to an unripe apple. Pointless.

Statistics from the Canadian government show that 29.4% of cannabis users were exclusively buying their cannabis legally a year after legalisation – resulting in a 21% reduction in the country’s cannabis black market.

While teenagers are able to access black market cannabis through friends, family and dealers, they cannot buy it at dispensaries. The more the black market for cannabis shrinks, the harder it will be for teenagers to buy cannabis.

Drug decriminalisation takes the stigma out of teenage drug addiction

While we would all love to completely eliminate teenage drug use, it’s a pipe dream. Instead of fighting over a future that isn’t possible, we need to start taking steps to make drug addiction treatment less stigmatised for teenagers.

According to the Australian Drug Foundation, drug decriminalisation can “reduce stigma and increase the likelihood that a person will seek help when they need it”, as drug addiction is considered a health issue, not a criminal one.

Helping teenagers struggling with cannabis addiction to seek help instead of hide it, reduces a major harm associated with underage cannabis use – making it a better outcome for everyone.

Legalisation will control the quality of cannabis

Again, we can’t completely stop teenagers from accessing cannabis – but we can make sure the stuff they access won’t kill them.

Synthetic cannabis is a killer in Australia. Made from anything-but-cannabis, it is sold to unsuspecting people with disastrous results. And often at a cheaper price as they’re synthetised in makeshift labs.

Ultimately, we can’t stop teenage cannabis use completely. Just look at one of the countries with the harshest cannabis laws in the world – Singapore. You can land yourself in prison for 10 years for simply possessing cannabis, yet they still have a youth cannabis problem.

To sum it up – teenagers are going to consume cannabis whether it’s legal or illegal. But removing it from prohibition can reduce the harms associated with it through education and controlled access.

When is the last time you’ve heard of a teenager dying from buying fake alcohol on the black market?