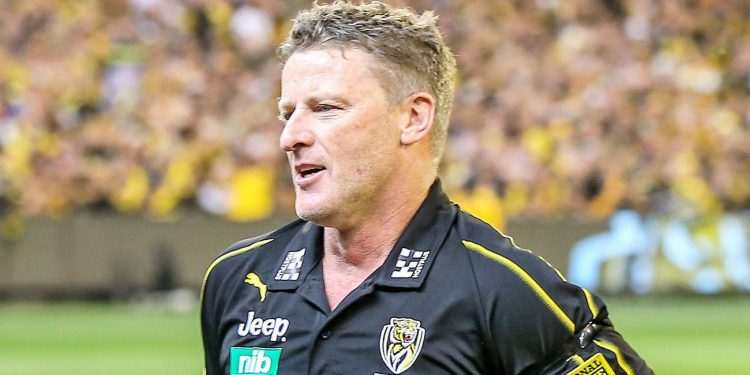 Levin Health is gearing up to launch a clinical trial that will focus on chronic hip and knee and hip pain. The trial will take place at La Trobe University and is one of the first trials to look at sports-related injuries and medicinal cannabis (though the relationship between sports and cannabis is long-established). The trial has already received ethics approval.

Hardwick chose to invest in Levin health as he has used medical cannabis to help with his hips and knees. He has also watched the sector grow quickly and believes it’s a good investment opportunity.

Jackson has similar reasons for backing the trial, as medicinal cannabis has helped her manage pain, ongoing health issues and “get back out on the court.” Like Hardwick, she also believes medical cannabis could change Australia’s sporting landscape for the better.

La Trobe Sports Principal Investigator Professor Peter Brukner says the trial is trying to find an “effective treatment” that will help large numbers of people. Brukner is a former Cricket Australia doctor who will lead the trial.

What we’re ultimately trying to do is find an effective treatment for a condition that affects a lot of people in Australia and results in a lot of knee replacement surgeries.

The trial will start next year and last ten months (though it may be much longer until Levin Health can release results). Levin Health is also currently working on a study on medical cannabis and retired athletes with Zelira Therapeutics.