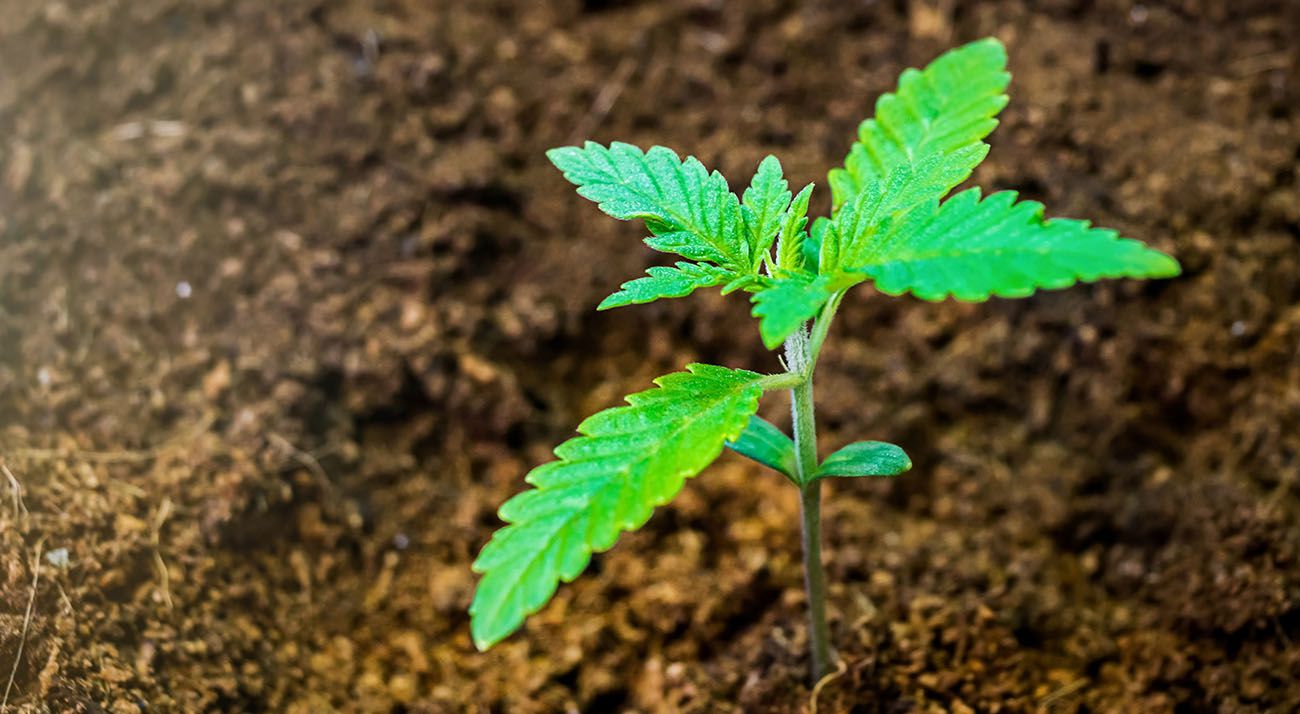 Curtin University is conducting a survey of cannabis growers in Australia and globally to understand why people grow cannabis, how they use it and how they believe cannabis should be regulated.

The study is being carried out by the universities National Drug Research Institute (NDRI), with researchers from Curtin University, RMIT and UNSW participating.

This new growers survey is the second study of it’s kind, with NDRI conducting an initial growers survey in 2012-13. According to NDRI’s Professor Simon Lenton, the 2012-13 study “challenged misleading stereotypes” about people who grow cannabis. The study included 6,530 people across 11 countries and was used to inform international cannabis laws.

In Australia, the original study found that 70% of the participants who grew cannabis were employed. The majority of participants were men, and they had a median age of 35. Participants also limited their cannabis growing, caring for only 4 – 6 cannabis plants each. 32% of the cannabis was grown both indoors and outdoors, 41% was grown only outdoors and 27% was only grown indoors.

As this research is now eight years old, NDRI is looking to update its data. Their new grower’s survey is being conducted anonymously and online. Over 3,500 growers from 17 countries have already participated. In a statement from NDRI, Professor Simon Lenton wrote:

We need as many cannabis growers as possible to participate in this survey so we can get an updated picture of their views and experiences to inform considerations of cannabis policy.