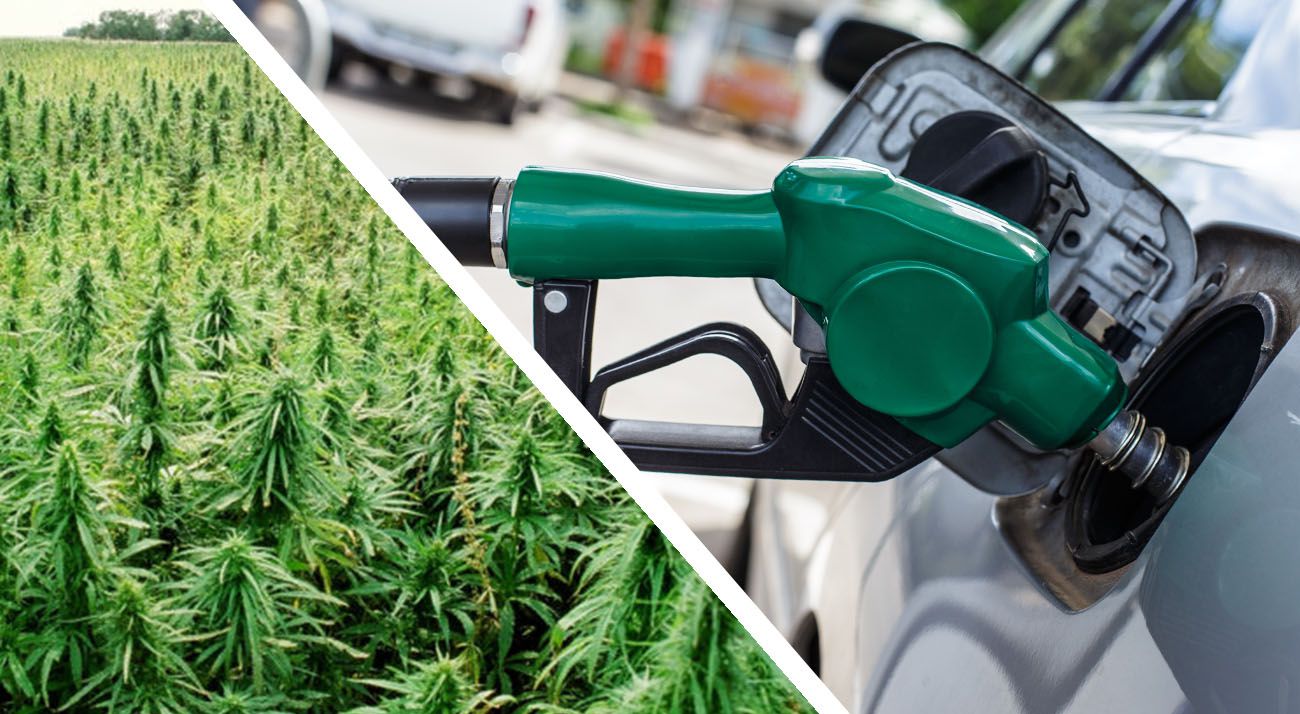 Hemp is a fascinating plant with a wide range of uses, from paper to fabric to construction materials to skin care and even to biofuel. Could we see Australia move towards a hemp biofuel future?

Hemp biofuel was first used in Henry Ford’s Model T (“Tin Lizzie”), but it fell out of fashion with the widespread adoption of fossil fuels. Today, the push for renewable fuel sources has re-ignited interest in hemp biofuel – meaning it may soon be back in our engines.

The basics of hemp biofuels

The idea of making hemp into fuel may sound whimsical, but it’s a lot more realistic than you may think.

A 2010 study conducted by researchers at the University of Connecticut found that the oil in hemp seeds can be manufactured into biodiesel through a process called ‘transesterification’. Most hemp seeds contain around 30-35% oil.

The transesterification process produces biofuel by mixing together a fatty acid, an alcohol and a catalyst. When researchers completed this process with hemp oil, they found it to be highly effective – converting 97% of the hemp oil to biodiesel.

In an interview with UConn Today, researcher Richard Parnas explains that this is very resourceful, as hemp seeds are often discarded as a waste product.

If someone is already growing hemp, they might be able to produce enough fuel to power their whole farm with the oil from the seeds they produce.

Other parts of the hemp plant can also be manufactured into methanol and ethanol (or rather, ‘hempanol’). Hempanol is produced by fermenting and distilling hemp until ethanol is extracted through a process called ‘cellulolysis’.

It’s true that many other plants can be turned into biofuels – so what makes hemp so special? It comes down to a problem Parnas describes as “food vs fuel”.

Soybeans, olives, rapeseed and peanuts can all be used to make biofuel, but these plants need large amounts of quality farming land to grow. If we made these into biofuel, we would need to sacrifice thousands of acres of existing farming land.

Second, hemp is cleaner than soybean and rapeseed biodiesels, as hemp biodiesel has a sulphur content of 0.4 ppm (compared to 1.1 ppm in soy and 2.4 in rapeseed).

Finally, hemp diesel is safer than other fuels, as it only gives off ignitable vapours at 162° Celsius. This means hemp biodiesel would meet the EN 14214 and ASTM D6751 standards for biofuels. Biodiesel can also be used in any diesel engine without modifications.

The environmental benefits of hemp biofuel has spread from cars to fields. Hemp is a phytoremediator, meaning it can be used to remove toxins from contaminated soil. So far, hemp has been shown to remove pesticides, crude oil, radiation, cadmium and metals from soil.

Even after the toxins have been removed, food cannot be grown in fields with toxic soil – but hemp for biofuel can. As hemp ingests CO2 faster than trees, this makes hemp biofuel farming fairly ecologically-sound.

Hemp biofuels are an exciting development in the world of renewables, but they come with farming, legal and regulation challenges. Australia’s hemp industry is growing quickly, but we lack the infrastructure to produce large quantities of hemp biofuel.

At least, for now.