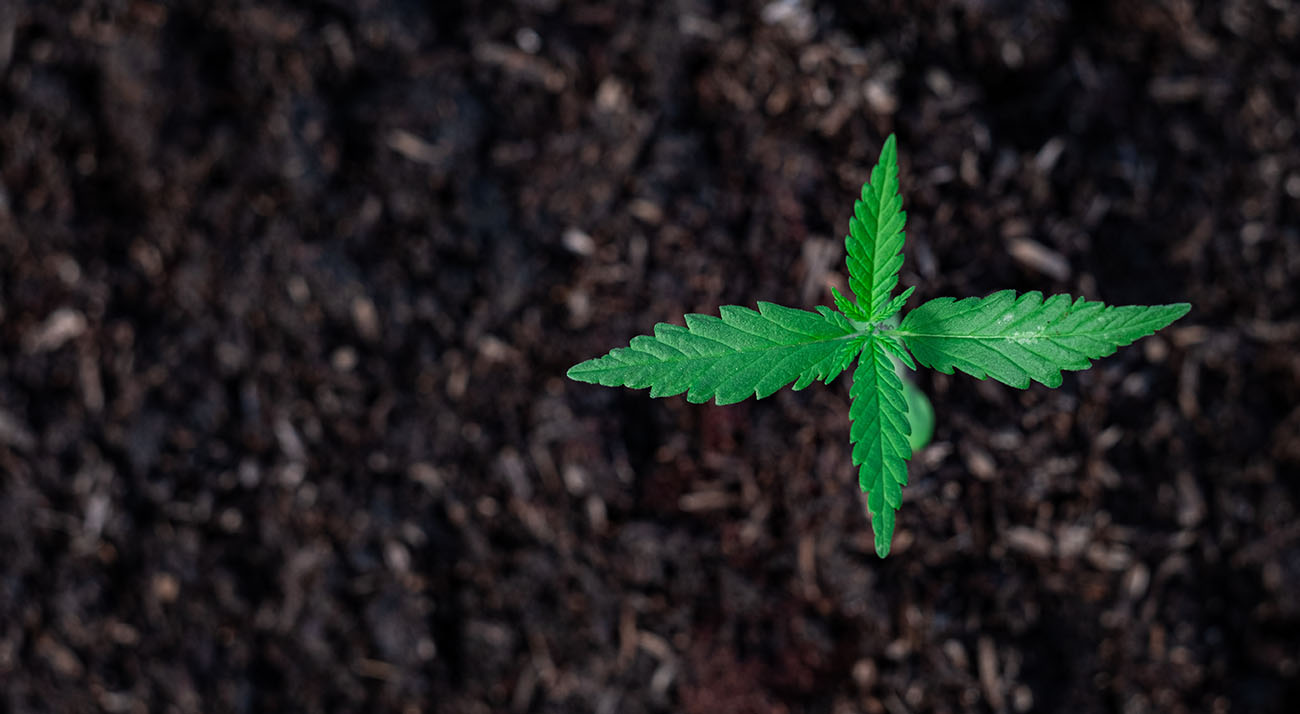 Australian medical cannabis company Cannatrek has announced the release of its first product in Australia while securing an export agreement with the UK.

Cannatrek is one of Australia’s biggest retailers of medical cannabis, after being the second company to secure a research cannabis cultivation license in 2017. Since then, Cannatrek has been researching the medical applications of 18 “high-value” cannabis strains, choosing to develop 8 strains for Australian patients.

Cannatrek has previously retailed products from other manufacturers, generating over $2 million in sales. Now, the company is about to release its own range of medical cannabis oil and flower products. Cannatrek’s products will be available to Australians on the Special Access Scheme with a prescription. In a statement to the public, Cannatrek’s CEO Tommy Hupper was quoted as saying:

That we are now developing products for the Australian market means we have moved from being an importer to being a local producer.

Cannatrek has also announced that the company has been granted import permits for the UK. Cannatrek is partnered with Astral Health, a UK-based medical cannabis retailer and member of the LYPHE Group.

Together, Astral Health and Cannatrek will be selling three strains of cannabis patients with a prescription. This will expose Cannatrek’s product to a market three times larger than Australia’s. The cannabis will be grown in Cannatrek’s Brisbane facility.

Cannatrek has also hinted they may secure new exporting agreements within the year, as they are currently in discussions with suppliers and distributors in Germany, Malaysia, Poland, Israel, Italy, Thailand, Denmark, Brazil, and the Czech Republic.

However, Australia may soon see a sharp increase in medical cannabis oil use, as low-dose CBD oil may become an over-the-counter medication under a new proposal by Australia’s Therapeutic Goods Administration. You can read more about the proposal here.