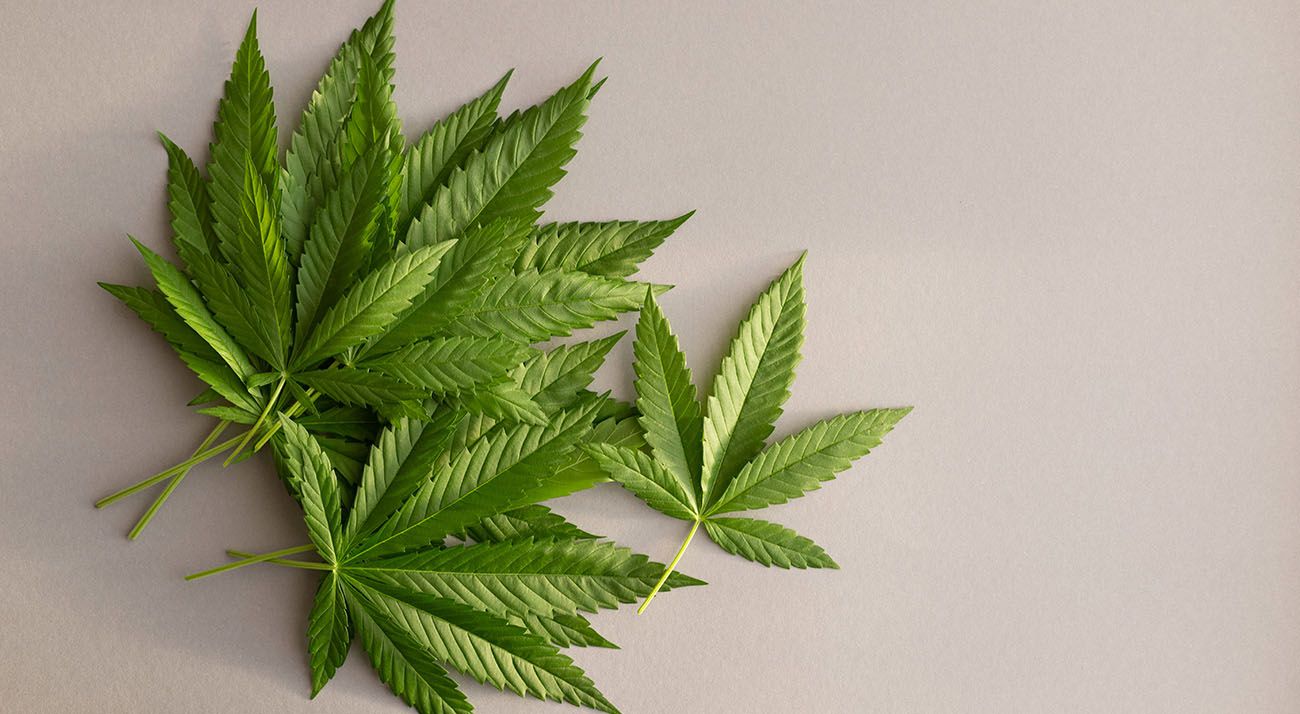 The costs of applying for a cannabis license will change starting November 1st this year, providing relief for researchers studying cannabis Australia-wide.

Previously, the cost of applying to study cannabis was too high for many research facilities. While licensing is a blip on the budget of large pharmaceutical companies, all forms of cannabis licensing fees totalled between $35,590 and $42,710 annually. This was on top of the non-refundable $7.960 plus $3,410 for processing the application.

Now, changes to the 1967 Narcotic Drugs Act and the Medical Cannabis Scheme have allowed the Office of Drug Control to introduce separate fees for cannabis-related manufacture as well as a limitation on fees paid by researchers.

These changes will impact two primary groups: non-pharmaceutical businesses using any part of the cannabis plant and researchers studying cannabis. While the Office of Drug Control has not announced what the research cap will be, the changes in licensing will make studying cannabis more affordable for Universities and not-for-profit researchers.

Long term, this is designed to increase the amount of research that is done on the drug. The introduction of triple application fee (for medical, non-commercial and cannabis-related manufacturing) is also designed to streamline the per-site licensing process.

However, these changes won’t apply to commercial researchers, as the Office of Drug Control stated:

There will be a limit on the amount of annual charge payable by a cannabis-related manufacture licence holder conducting research for non-commercial purposes.

Licensing changes are still waiting on approval from the Federal Executive Council. Full details will be released later this month.