Cannabis could generate $2 billion each year for Australia 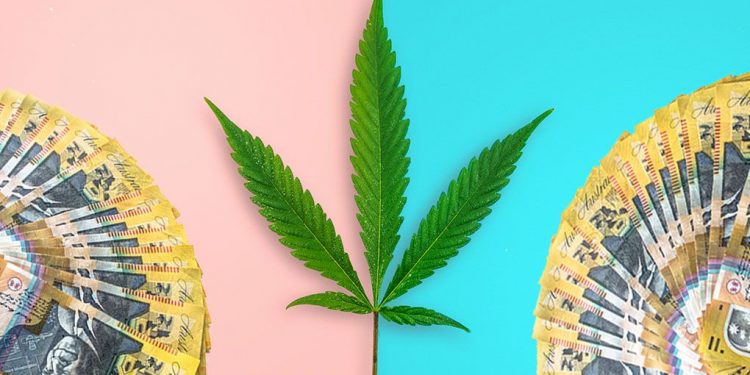 One of the most discussed benefits of Australia legalising recreational cannabis is the potential tax revenue. What’s not so often talked about, is the actual projected amount of tax revenue. So, let’s get into the numbers.

Thankfully, some wonderful folks in the government want to legalise cannabis, just like us. And they’ve already worked out the tax benefits Australia and its states could realise with legalisation.

Senator Richard Di Natale of the Greens prepared a Policy Costing for the Parliamentary Budget Office in 2018. Detailing the financial implications of legalising recreational cannabis in Australia.

Here are the results.

Not only would it generate vast revenues, but he estimated legalisation would save the Australian Federal Police $25 million each year in various expenses.

In the end, if we’re speaking from only a monetary position, the benefits resulting from cannabis legalisation in Australia is massive.

If recreational cannabis is legalised, Australian could generate more than $20 billion in the next 10 years in tax revenues and savings.

This is just one of the many reasons Australia should re-legalise recreational cannabis.

Several assumptions were made to come to those figures, including:

On top of that, due to the nature of cannabis and its readily available black market in Australia, there is a level of unsurety as well.

There is a high level of uncertainty in this costing as there is limited information available to estimate the level of consumption of recreational cannabis or the market place.