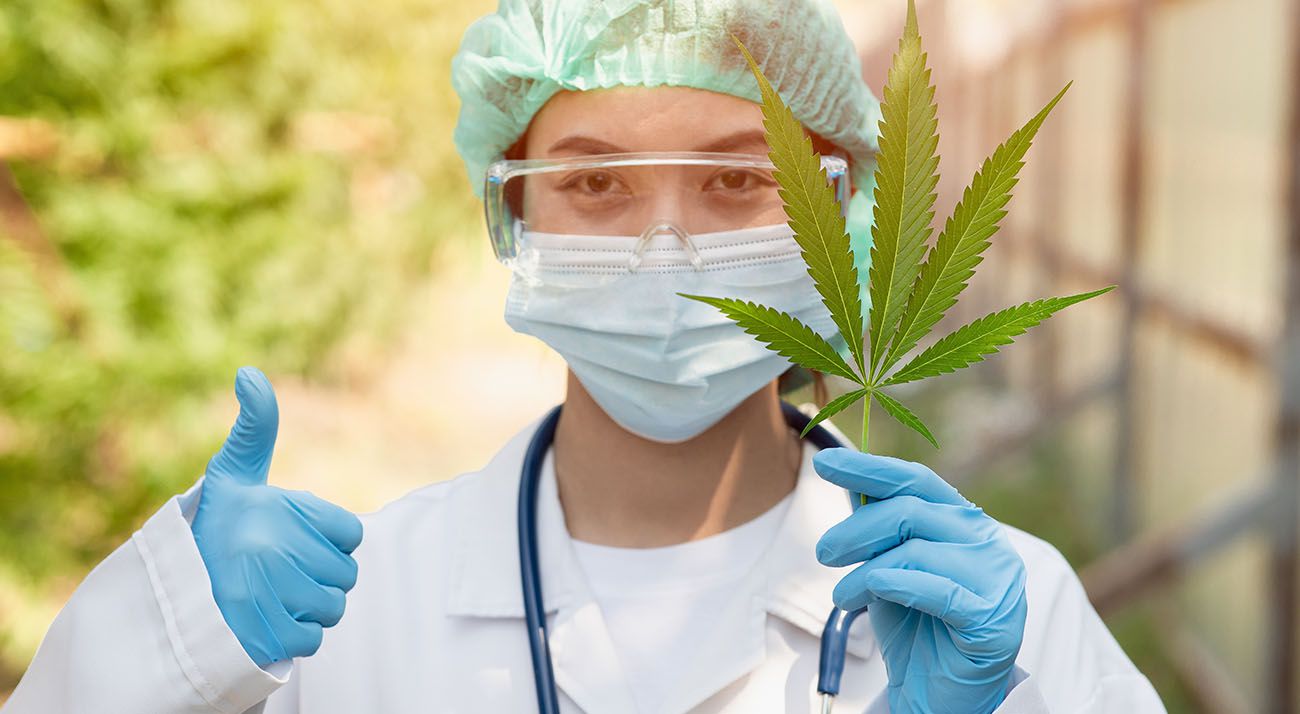 Medical cannabis company Cann Global (ASX:CGB) has announced a new research partnership that will see them studying medicinal cannabis as a treatment to slow the progression of Multiple Sclerosis (MS).

MS is a condition that affects the body’s central nervous system and interferes with nerve impulses in the eyes, spinal cord and brain. It currently affects over 25,600 Australians. Medicinal cannabis is frequently used to control the symptoms of MS, which include vertigo, depression, loss of motor control, incontinence, heat sensitivity, and muscular spasms.

Cann Global has been investing in MS research for some time, and completed a landmark study on mice last year. Lead by Dr. Dedi Meiri from Technion, researchers in the study were able to use a unique medicinal cannabis strain to slow the progression of MS, as well reverse some of the damage MS had caused to the bodies of the mice. The study was conducted in Israel, which is renowned for its cannabis research.

Drawing inspiration from the mice-with-MS study, Cann Global has entered into a binding agreement with Western Sydney University’s NICM Health Research Institute. Together, they will launch a clinical trial that will treat people suffering from MS with the unique medicinal cannabis strain.

Cann Global has chosen to conduct the study with NICM because they are recognised for their world-class research. The facility is partially funded by the Commonwealth and the NSW Governments. NICM is also working on an Alzheimer’s trial with medicinal cannabis company ANTG.

According to comments made by executive chairperson Pnina Feldman after the mice-with-MS study, developing treatments for MS is a part of Cann Global’s long-term vision.

We are looking forward to the exciting times ahead and are thrilled to be a part of the ground-breaking research in the use of medical cannabis as a potential treatment for autoimmune diseases.

Over the next few months, NICM and Cann Global will develop a clinical trial protocol for their MS and medicinal cannabis study. This will be released to shareholders before the study commences.