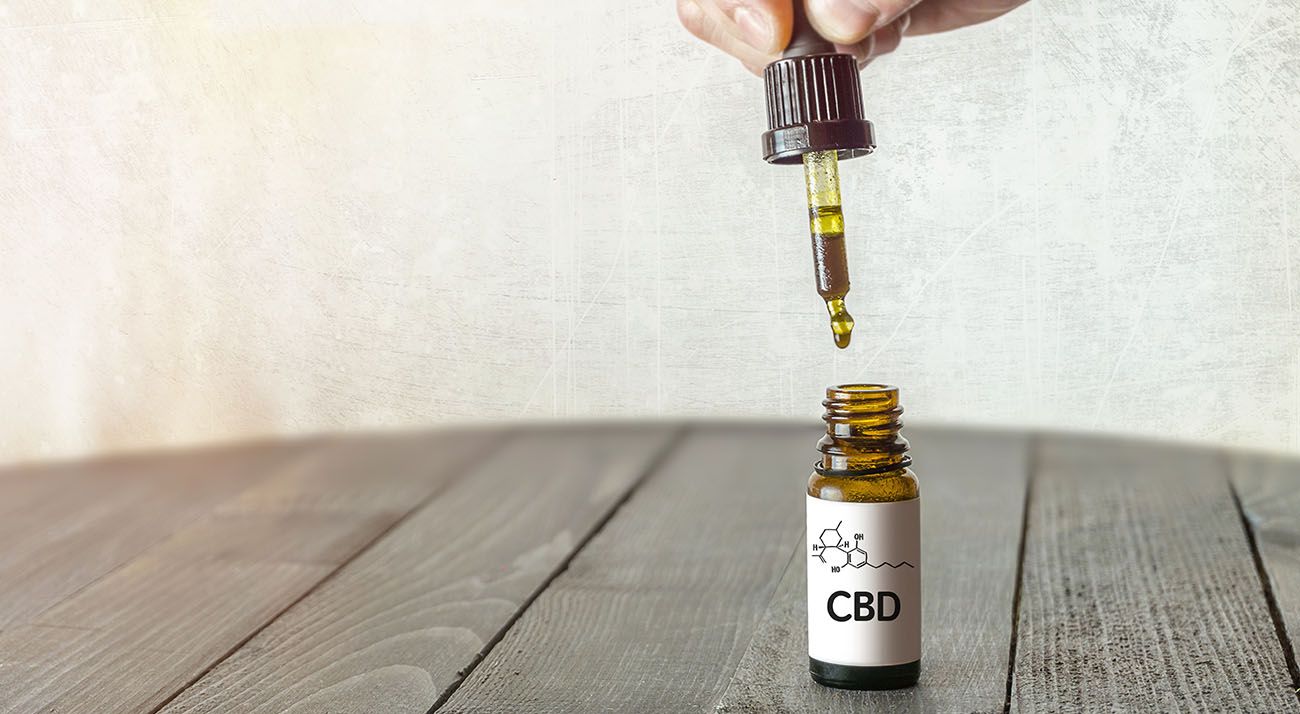 Australia’s Pharmacy Guild believes over-the-counter access to cannabis medications could still be 1 to 5 years away, according to an interview with the ABC.

President of the Pharmacy Guild of Australia Helen O’Byrne appeared on ABC Radio Hobart on Monday morning, as part of a breakfast program hosted by Ryk Goddard.

O’Byrne told listeners that she believes the product approval process from the Therapeutic Goods Administration (TGA) will delay patient access to over-the-counter cannabis medications by at least a year.

TGA released a decision in December to reschedule CBD oil from a Schedule 4 drug to a Schedule 3 drug, making it available in pharmacies. The decision went into effect on February 1st. However, there are currently no approved products on pharmacy shelves.

According to O’Byrne, things will remain this way until the TGA starts adding cannabis medications to the Australian Register of Therapeutic Goods (ARTG). To be approved for ARTG, cannabis companies will need to prove their CBD oil is safe and effective in a process that O’Bryne describes as “very, very rigorous.”

Although this process is frustrating for medical cannabis users, O’Byrne believes it will be positive for cannabis users long term, telling Ryk “in some ways, it’s one step forward.”

Currently, around 600,000 Australians are using black market cannabis to treat symptoms like pain, anxiety and insomnia. As the owner of a pharmacist, O’Byrne finds this “quite distressing”, as people taking CBD oil have no access to help from physicians, and no guarantee of the dosage they are taking.

O’Byrne noted in her interview that although CBD oils approved in other countries could be imported, these would still need to be approved in an equally lengthy process. She believes the best pathway to over-the-counter medical cannabis will require “heavy lifting” from Australian medical cannabis companies.

O’Byrne says TGA’s rescheduling decision is part of a government effort to make CBD oil more available after a senate inquiry from 2019 found that cannabis medicines are nearly impossible for the general public to access.

The lengthy possible delays begs the questions when Cannatrek’s new partnership with Chemist Warehouse to supply them with CBD oil will eventuate into products on shelves.