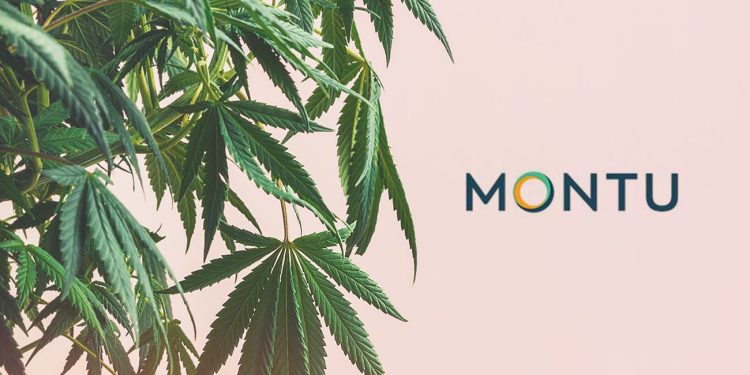 Ten years ago, most people associated crowd-funding with indie games and niche startups, but today, large medical cannabis companies use crowdfunding to their advantage.

Montu, a Canadian medical cannabis company that launched in Australia in 2019, has recently set the record for the most amount of funds raised from crowdfunding in Australia. Throughout 2020 and 2021, the company used crowdfunding to raise a whopping $5.5 million from investors.

1,259 People invested $3 million of these funds in just 32 hours this past November, and Montu received $1 million in the first 13 minutes of the campaign alone. The money was raised through Birchal — the same site Medibis used to crowdfund a new medical cannabis facility in Toowoomba.

Montu will put this money towards its technological infrastructure and towards improving people’s understanding of medical cannabis. This second point is key, as Montu’s managing director Dr Christopher Strauch says, “stigma is the biggest barrier in Australia for adoption.”

Now doctors and people have to change their mind entirely, and now it offers therapeutic goods, and its safety profile is significantly better than opioids or SSRIs, which are used with depression or anxiety.

He also pointed out that there are “no recorded deaths due to overuse of cannabis….”

Montu says that only 5% of Australian doctors prescribe medical cannabis — though the company has trained over 1,000 doctors to help them become “more confident prescribers.”

As you might imagine from its success, Montu is already a huge player in the industry. The company grew 1,000% over the past year and reported monthly revenues of $1.2 million. It prescribes 50,000 medical cannabis units and handles 15,000 patient consultations through its Alternaleaf telehealth platform annually.

When crowdfunding first became popular, many people liked it because it allowed people to invest in private projects and companies they are about. While we don’t know why each Montu investor chose to invest in the company, their passion for Montu may have something to do with blossoming support for medical cannabis Australia-wide.

Australia’s and New Zealand’s medical cannabis markets are also expected to be worth $1.7 billion by 2023, so the sector is undoubtedly flowering.