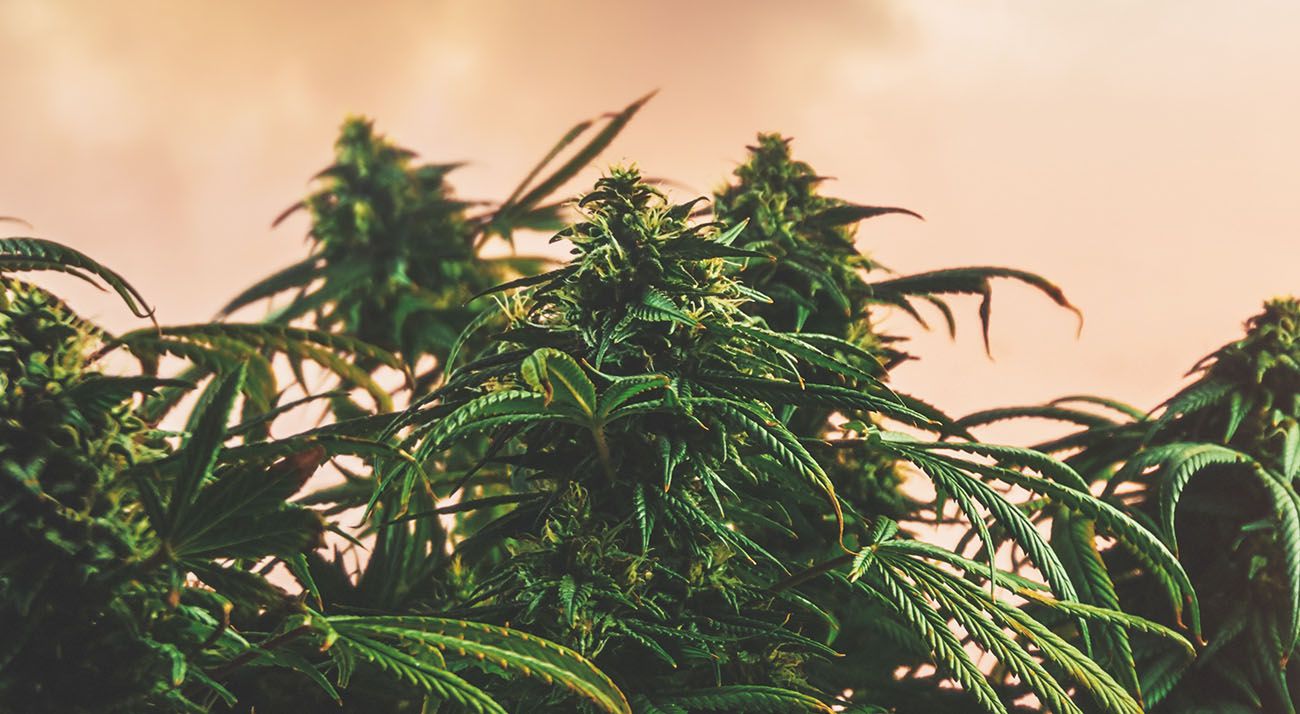 Figures released by the Australian Criminal Intelligence Commission (ACIC) in their National Wastewater Drug Monitoring Program have revealed just how big Australia’s cannabis market is, and just how much the economy is missing out on by keeping it in prohibition.

The monitoring program, which commenced in August 2016, “provides leading-edge, coordinated national research and intelligence on illicit drugs and licit drugs“. It analyses wastewater at a number of treatment sites around the country for various substances including cocaine, alcohol, heroin, cannabis, and others.

Data from the latest report released in late 2020 not only shows that Australians are consuming record levels of cannabis, but can also be used to project the size of the cannabis market.

Based on ACIC’s data, Australia’s illegal and legal cannabis market is worth $14.8 billion.

The program estimates the consumption of cannabis based on the mg of THC per 1,000 people per day which showed a nationwide average of around 15,500 mg of THC consumed per day. With a population of 25.5 million people, it leads to 395 kg of THC being consumed every day. At a 15% average THC content level, that comes to 2.6 tonnes of cannabis consumed in Australia, every day.

If all the cannabis in Australia was bought by the gram at $20, the market would be worth $19 billion. But that’s obviously not the case, as many buy in larger quantities which lower the overall cost-per-gram. Based on our estimated weed prices and averaging out buying patterns – this leads to the $14.8 billion market size.

As the medical cannabis market only makes up a very small percentage of this figure, we can only wonder why the Australian government continues to allow the other billions of dollars to be siphoned overseas by vast international criminal organisations.

Cannabis prohibition has failed in Australia.