Australians consumed more cannabis than ever in 2020, yet the government continues to fight the failing war on drugs 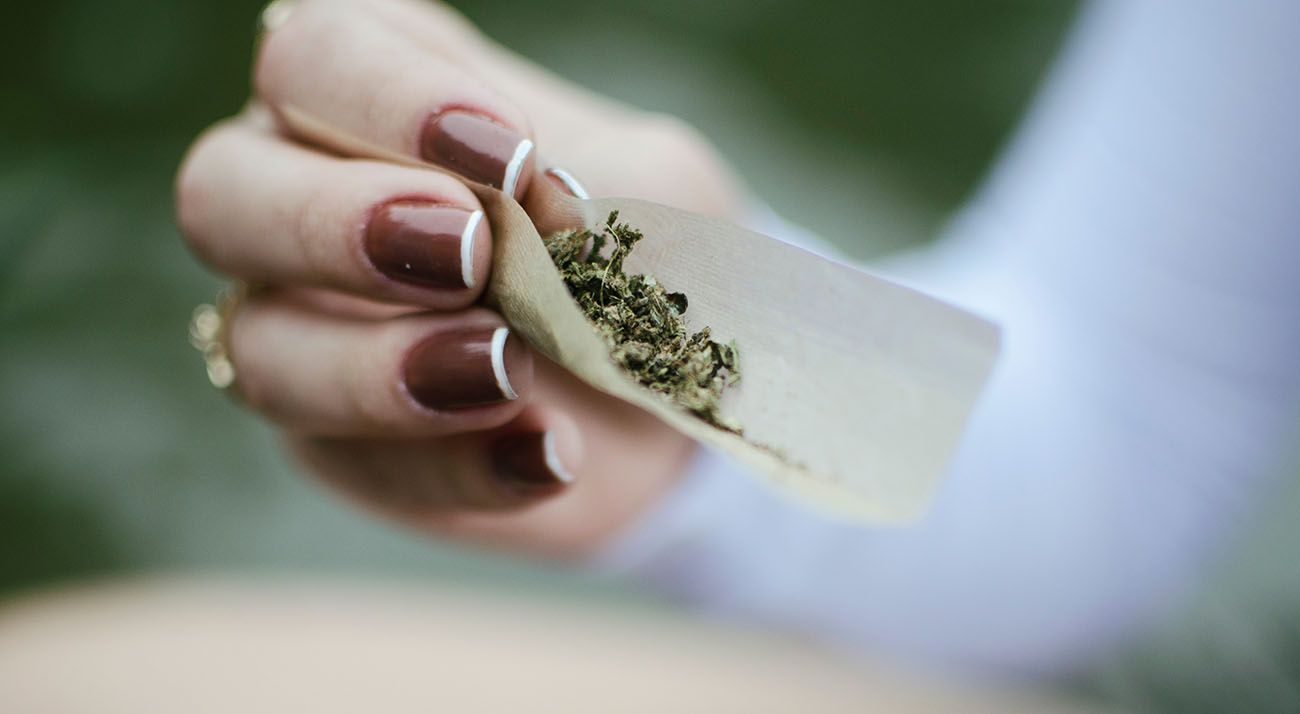 Covering 56% of the population (13 million residents), the report collected and analysed wastewater from 55 treatment plants around the country. Monitoring 13 substances including heroin, cocaine, MDMA, and of course, cannabis.

So far in 2020, Australian’s have consumed more cannabis than they’ve ever done before.

The latest report shows us once again, that despite the many efforts of our government to prevent the consumption of these illicit substances, Australian’s pay no attention. Quite the opposite really.

Here are some of the datasets from the report. Comparing the results from December 2019 to the ones taken in April 2020.

Note the increase in the milligrams of THC in the legend:.

As Australia’s cannabis market is largely supplied by locally grown products (often run by large networks of Vietnamese criminals), Covid-19 essentially had no impact on the supply.

The cannabis market was not negatively impacted during the COVID period to the extent of other major drug markets, despite highly inflated prices in some areas. This is likely because almost all of the market is supplied from domestic sources and cultivation occurs nationally.

On top of that, it also shows us that the current mission of the New South Wales Police Force is completely out of touch with reality. They seized more than $100 million worth of cannabis in the first half of 2020 alone, with another $40 million bust in the past month.

For what? A good photo-op and some drone footage to play at their next recruitment event?

It’s time we face the facts. Even if it goes against the cannabis fear mongering staining the past century. And those facts show us that what the Australian government is doing, clearly isn’t working.

With Australian’s consuming more cannabis than ever in 2020, there’s only one reasonable solution – end cannabis prohibition.

Legalise it. Tax it. Stop international criminal networks from siphoning billions of dollars out of Australia. Build a new and promising industry, creating jobs for thousands of Australians, benefiting the overall economy.