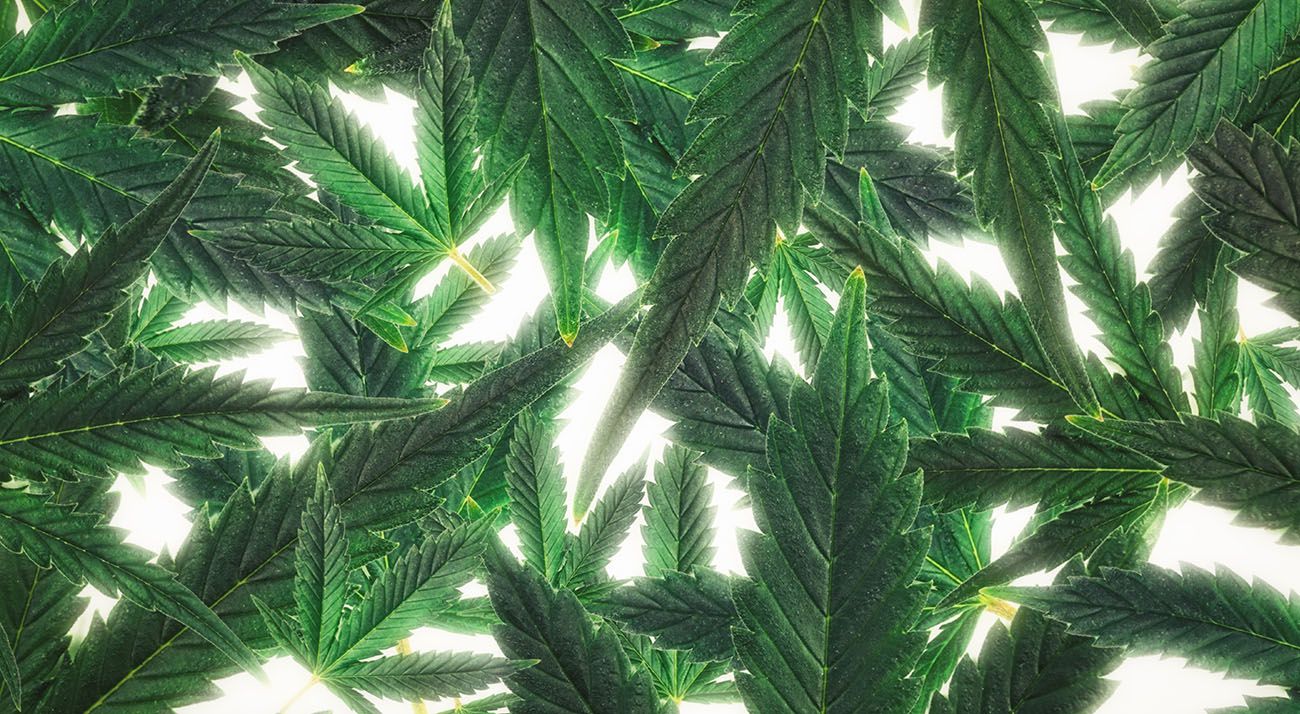 Cannbis leaves on a white background

The Department of Veteran Affairs (DVA) currently provides subsidies to veterans who use medical cannabis to treat chronic pain. However, veterans with mental health conditions like PTSD are completely excluded from subsidies. This lack of support is devastating for many people, as the average medical cannabis patient pays $384 monthly for their medication.

Derek and his physician Dr. Matty Moore initially appealed to DVA for medical cannabis access in February this year. In their submission, they argued that Derek is entitled to a subsidy because he developed PTSD due to serving in Iraq with the Royal Australian Air Force. DVA denied this initial submission because of a lack of clinical evidence supporting medical cannabis’s use for PTSD.

Derek and Dr. Moore decided to appeal the decision, but DVA then denied it a second time in early April.

Like many other veterans, medicinal cannabis has been the only PTSD treatment that has worked for Derek. In an interview with the ABC, Derek explained that he was initially prescribed benzodiazepines. However, these turned him into a “zombie” and reduced his brain to “cotton wool”.

My body feels better. My brain feels better. I can go out in society. I’m not having panic attacks all the time like I was. Most people wouldn’t know that I’ve got chronic PTSD.

As a result of his DVA submissions being denied, Derek has taken to the internet to continue his fight. He started the #NoMoreZombieSoldiers petition last week, asking Minister for Health Greg Hunt and Minister for Veterans and Defence Personnel to support a DVA-funded large-scale medical cannabis trial for veterans with PTSD.

According to the petition, this would provide DVA with the evidence they need to approve a subsidy for medical cannabis. Currently, 17% of all Veterans are living with PTSD.

The petition now has 13,000 signatures, just a week after it was launched. At this rate, it will soon be one of the most popular new petitions on change.org.