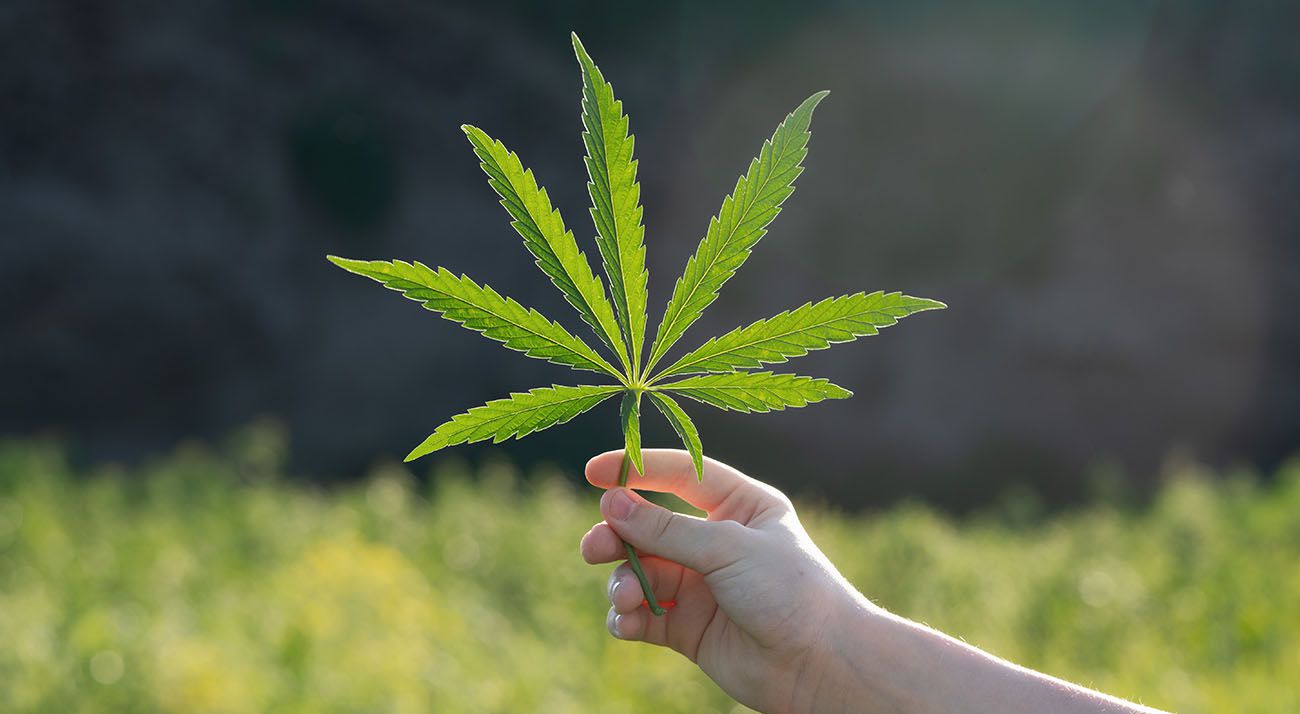 The Australian National Task Force on Cannabis (NTFC) was formed in 1992 to analyse the usage of non-medical cannabis in Australia. Their findings were quietly dismissed.

It was formed under the Ministerial Council on Drug Strategy, and was one of the first government organisations to research and review cannabis law reforms.

After publishing their results in 1994, their findings and recommendations are still being ignored 26 years later.

Five main findings were presented in the report:

From their findings, the task force was also asked to provide recommendations to the council and Australian government on improving cannabis policies for the country.

In the end, the NTFC recommended the government develop a national cannabis policy imposing civil penalties for personal use. Explaining that enforcing criminal penalties on cannabis users would bring such high social and economic costs, which would outweigh the benefits of using prohibition as a deterrent.

The NTFC also went on to show that:

Over the next 14 years, the findings and recommendations of the NTFC did little to cause conversation. Likely brushed away by the Ministerial Council on Drug strategy, after they refused to accept the key recommendations – and no one knows why because their meetings are kept secret.

Come the turn of the century, the National Cannabis Strategy was formed in 2006 to advocate public education, reduce cannabis availability, and improve treatment options. Unfortunately, they too ignored what the NTFC had to say, choosing to continue to support cannabis prohibition and criminal penalties for use and possession.

Sure, the ACT has technically legalised recreational cannabis, but the legislation isn’t as freeing as it sounds.

So what gives? Why did the Australian councils and government decide to completely ignore the findings? Why were the reasons for ignoring them not open to the public? Was it the personal beliefs of a powerful few who shunned the report? It’s unlikely that we’ll ever know.

All we know now, is that the evidence is there – it’s time to end cannabis prohibition.