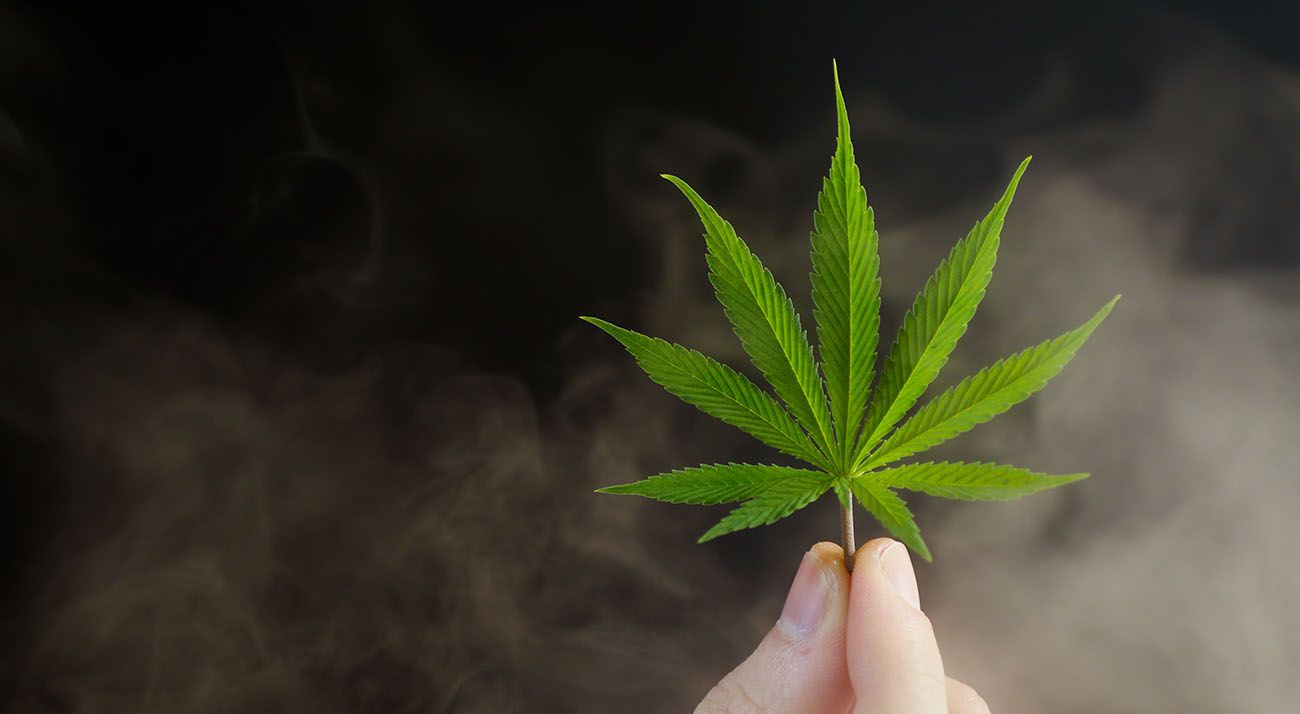 The Australian Lawyers Alliance (ALA) has released a report that calls for cannabis legalisation, arguing that “the time is right” for drug reform in Australia.

The ALA is a national association of lawyers, academics and other legal professionals. It hosts 1,500 members, who represent up to 200,000 people in Australia every year. Last week, the ALA released ‘Doing More Harm Than Good’: a new report that explores Australia’s current approach to drugs.

The report addresses the current issues with criminalising cannabis in Australia, pointing out that despite harsh policing towards cannabis, cannabis use is so widespread that 10.4% of the population have used cannabis in the past twelve months – that’s more than 2.5 million people.

As stopping people from using drugs is impossible, the report suggests that the government regulate and legalise cannabis as a form of “harm minimisation”. This would allow the government to divert the nearly $1.1 billion spent on policing cannabis annually into social services – providing better long term outcomes for people struggling with drug use than a prison cell could.

Legalisation would also reduce the “enormous drain” low-level drug-related charges put on the justice system, according to the report, as these cases clog courts and slow-down progress in cases of a more serious nature.

Other, outside-the-courtroom- benefits of cannabis legalisation are also mentioned, as legalisation would allow the government to regulate and control the quality of cannabis nationwide. As a wastewater report published in January showed that Australians consume 3.4 tonnes of cannabis every day, regulations controlling cannabis are long overdue.

Regulations would reduce the stigma around drug-use and make it safer for cannabis users to access high-quality cannabis (instead of a dangerous substance like synthetic cannabis).

The report also looks at harm minimisation approaches in several of Australia’s international neighbours, including the United States, Portugal, Norway and New Zealand – noting that drug law reform provides better outcomes for drug users, but “does not increase use”.

We need to legalise and regulate drug use in Australia to save lives. Australia’s ‘war on drugs’ has been lost and people are dying because of the failures of our system.

The report was published on the ALA’s website and was distributed to politicians and policy-makers in the interest of cannabis legalisation. If you would like to read the report for yourself (and I highly recommend you do), please click here.