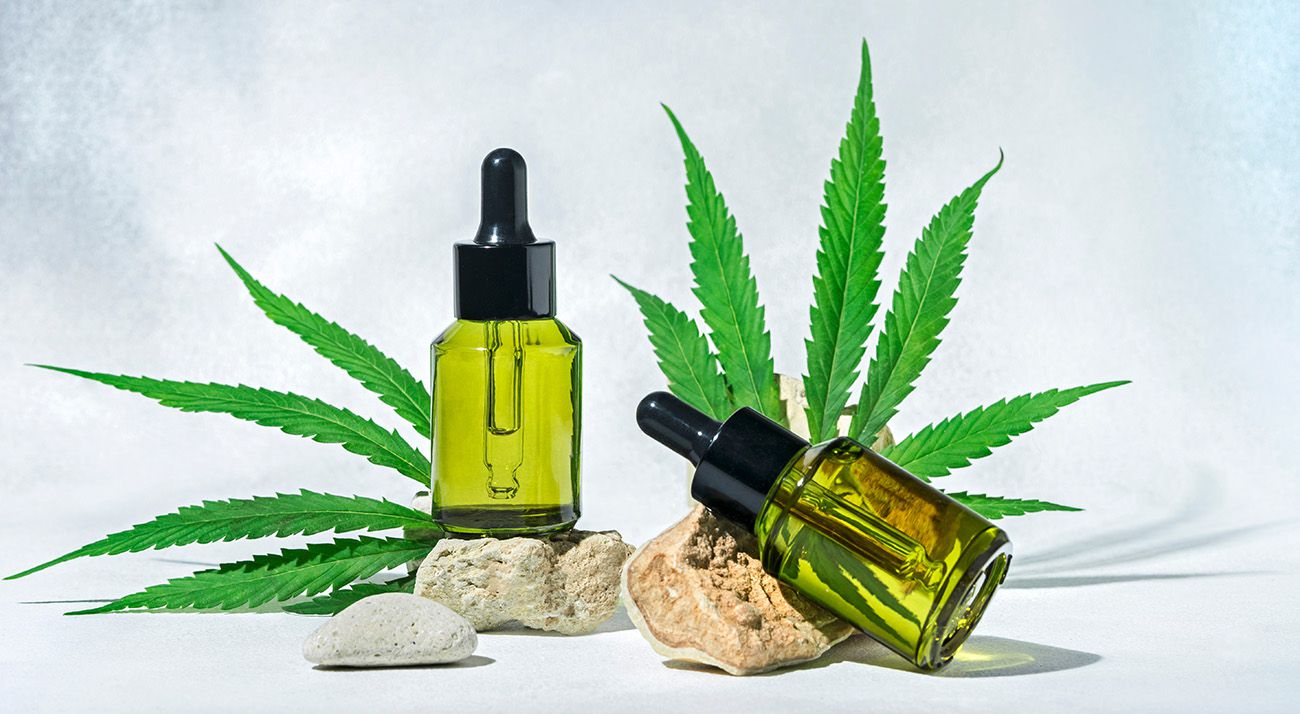 Now, MediPharm will be exploring expanding their range to include vapes and topical products – thanks to the government grant.

The grant is part of the federal government’s $50 million Manufacturing Modernization Fund, which was announced ahead of the 2021 budget in October last year. The fund is designed to help small and medium businesses build their manufacturing operations so they can expand and compete internationally.

MediPharm Labs received a total of $466,577 from the grant program, which will fund its manufacturing Innovation and Capacity Optimization Project. According to statements made by a MediPharm Labs spokesperson to MjBizDaily, this project will help the company widen the range of cannabis medications by expanding its Wonthaggi facility.

Current operations have been focused on purified cannabis API development, which includes raw material extraction and cannabis oil purification. With (an) increasing number of customers both domestically and internationally, MediPharm Labs needs to increase its throughput of finished goods manufacturing.

The expansion to the Wonthaggi facility is expected to cost the company $1.9 million. Once it is completed, it will help MediPharm Labs produce higher quantities of its current products. The facility will also produce MediPharm Lab’s new line of soft gel capsules, which are expected to be released soon.

The multimillion Wonthaggi expansion will likely begin shortly, though the company has not released a timeline of its plan to the public. Ontario-based company Barrie currently owns a 100% stake in MediPharm Labs after buying its Australian partner’s 20% share in September 2020.