Australian Federal Police light up 2.2 tonnes of cannabis in 2021 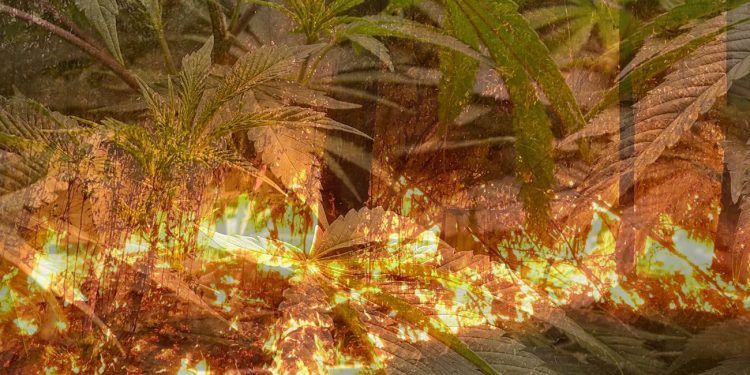 The year isn’t over yet, and already, Australian Federal Police (AFP) has seized and burned 2.2 tonnes of cannabis.

The cannabis was burned in special furnaces nationwide that can reach up to 1,400 Celsius. The process takes some time, as cannabis is carefully documented for evidence, stored in safe rooms and then transported by armed guards to the furnace. As the AFP put it, the furnaces then “literally vaporised” the profits of those who sell on the black market before the smoke was carefully filtered and released into the atmosphere.

Cannabis isn’t the only drug police destroyed with fire this year.

Interestingly, the amount of drugs burned in 2021 differs between each state.

New South Wales was the most enthusiastic and burned 19.4 tonnes of drugs. Victoria and Tasmania burned 3.7 tonnes, Queensland and part of the Northern Territory burned 1.9 tonnes, and Western Australia, South Australia and part of the NT burned 888 kilograms. For anyone counting as we go, that’s a combined total of 25.8 tonnes (or the weight of four African bush elephants).

According to AFP Crime Command Detective Superintendent Russel Smith, the destruction of drugs is a “major hit to the balance sheets” of organised criminal gangs.

The AFP will aggressively pursue anyone trying to spread misery on our streets in order to protect the community which pays the price for the greed of these criminal gangs.

But while most Australians can agree with his statement with regard to other drugs, cannabis is a notable exception. As of 2019, 41% of the population wanted cannabis legalised, and 15.9 million Australians want cannabis decriminalised.