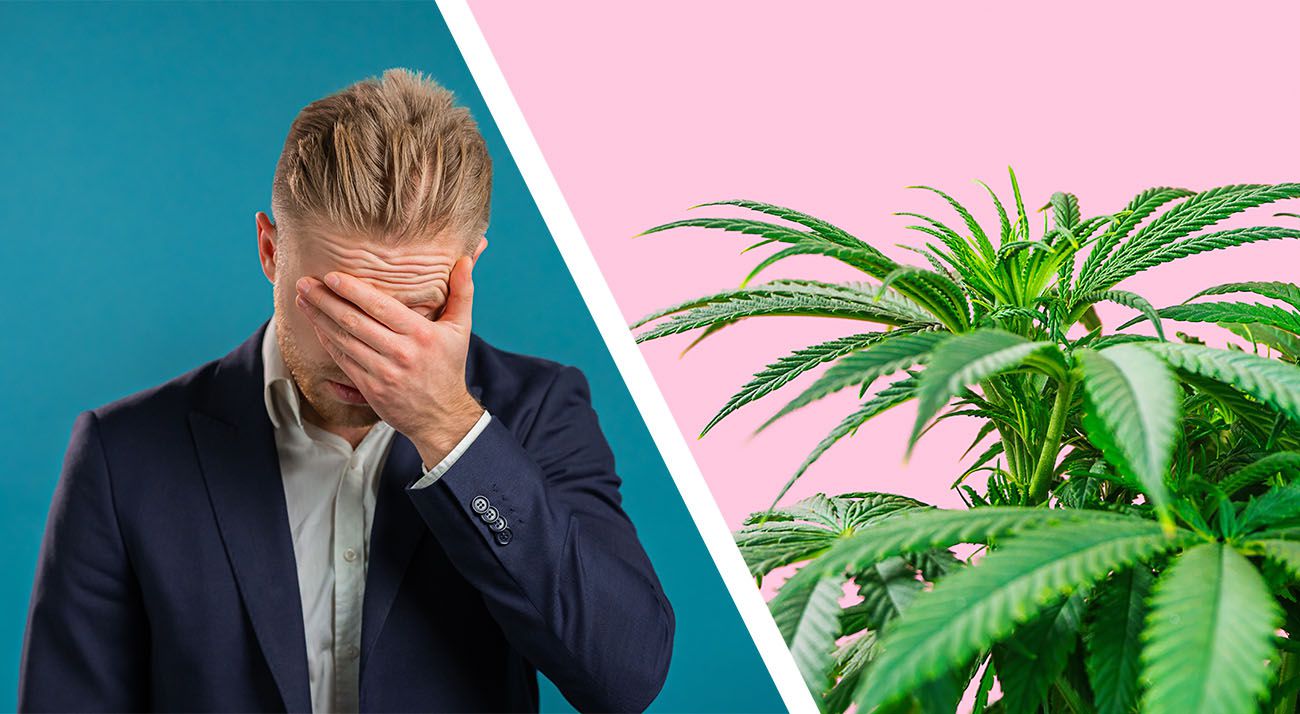 On 16 October 2019, the Public communications campaigns targeting drug and substance abuse inquiry resolved to ‘examine the impact of such public campaigns on drug abuse by different community cohorts‘, focusing on ‘campaigns targeting the abuse of illicit drugs‘. They recently released a list of their recommendations.

We were disappointed to see the members of the committee still hold cannabis in the same class as dangerous drugs such as opioids, methamphetamines, and alcohol. All of which claim thousands of Australians lives every year and put even more in hospital.

Cannabis should be considered under an entirely different ecosystem as it has not directly caused any deaths in Australia – ever. At least none ever recorded in Australian history. So why are they still lumping it in with the other substances? There can only be one reason – laziness. Or they’re scared.

They’re too lazy to develop a set of policies focusing on each individual substance, or they’re scared to admit cannabis should be held under different legislation as they’ll upset many of their voters who are also as uneducated as they are.

Here are the four recommendations they came up with:

The committee recommends the Australian Government implement a new public communications campaign via the National Drugs Campaign that will support law enforcement agencies’ efforts to reduce current and future illicit drug demand. The campaign should include the targeted use of social media.

The committee recommends the Australian Government establish a formal mechanism to ensure that Commonwealth, State and Territory law enforcement bodies have a strong, equal voice in developing policies and strategies to reduce illicit drug demand, including drug treatment services.

The committee recommends the Australian Government support research, potentially by the Australian Institute of Criminology, into the efficacy of addiction treatment programs in reducing drug-related crime recidivism.

They effectively spent two years coming up with recommendations that say keep doing the same thing we’ve been doing, even though what we’ve been doing has utterly failed in fighting the war on drugs.

We aren’t an alcohol, opioid, or methamphetamine-focused website, so we’ll only be considering cannabis. Here are a few facts about cannabis in recent times in Australia:

To all members of the committee – how is doing the same thing over and over again whilst expecting a different result the right thing to do with cannabis?

If you’d like to get in touch with the committee members and voice your own opinion to them on the subject, here are their contact details:

Please do not harass them. Simply ask them a few questions:

We also found it interesting that the average age of the committee members is 50.9 years old. Meaning they were almost the exact generation to be hampered by global cannabis fear-mongering for most of their lives.

So we can understand why it may be difficult for them to change their opinions. But as politicians and as people representing our livelihoods, that’s exactly what these members need to do when new research and facts come to light.