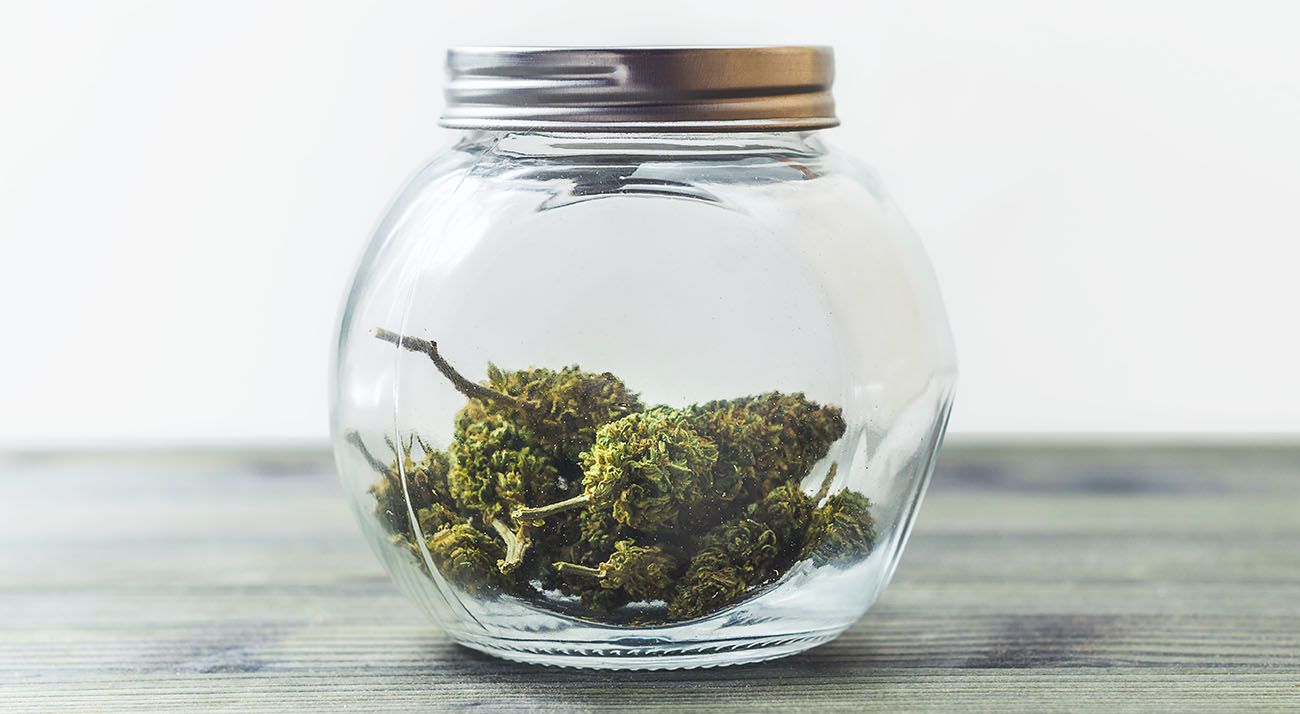 Cannabis in a jar

NSW based pharmaceutical company BOD Australia (ASX: BDA) has closed 2020 with success, announcing a strong increase in sales in the first half of FY 2020/21.

BOD is one of Australia’s oldest and most trusted medical cannabis companies. The company produces MediCabilis, a CBD-based medication available in oil and wafer form.

MediCabilis is available in both Australia and the UK after BOD expanded internationally back in May. MediCabilis is primarily prescribed for the management of ongoing health conditions, including anxiety and chronic pain. The drug is only available to Australians on the Special Access Scheme (SAS) but may be available over-the-counter in the coming months.

Since July 2019, the company has filled over 8,000 MediCabilis prescriptions – increasing prescription volumes 114% since the second half of 2019.

The company’s CEO Jo Patterson believes that MediCabilis’s recent success is due to the company’s educational initiatives and clinical research.

It is very pleasing to see strong growth and continued support from patients and physicians for our MediCabilis product.

BOD is currently conducting a clinical trial on MediCabilis as a therapy for PTSD, insomnia and anxiety.