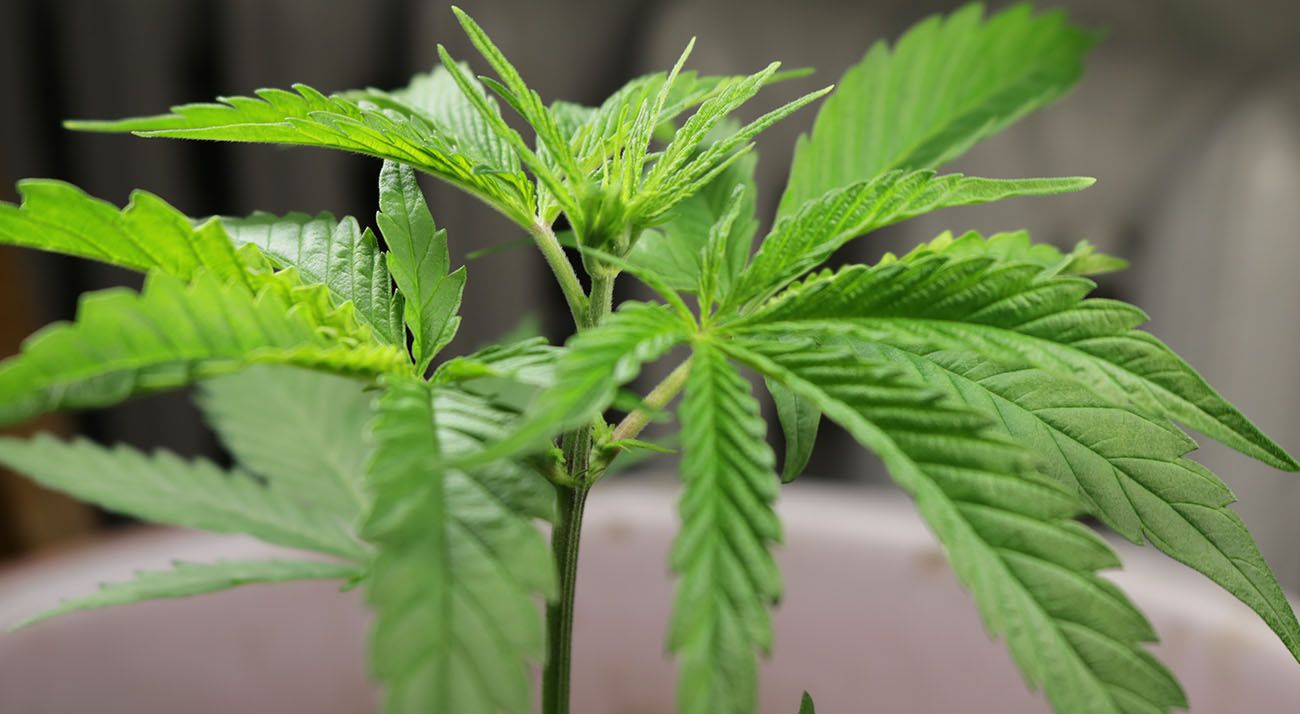 Melbourne-based Althea launched a new line of cannabis medicines on Monday this week, calling it the ‘Flexi’ range. The range has been designed for new medical cannabis patients who want to see if medical cannabis works for them, but don’t want to invest in a 50ml or 100ml bottle of cannabis oil. The range will include all of Althea’s existing formulations but in smaller 20ml bottles.

Each bottle is expected to last patients 2 – 3 weeks. At the end of this trial period, patients and their healthcare providers can decide to switch to Althea’s regular cannabis oils.

According to a report from the Australian government, the cost of medical cannabis is “one of the biggest” barriers for patients. Cannabis medications in Australia are only covered by select private health insurers and are not included in the Pharmaceutical Benefits Scheme (PBS). This leaves patients paying an average of $384 a month for their prescription – which makes medical cannabis too expensive for many would-be users.

According to Althea’s CEO Joshua Fegan, Althea’s new range is designed to address the cost-cannabis barrier, as it gives patients a way to test cannabis oil.

We believe the launch of the new Althea ‘flexi’ 20ml cannabis oil range will be a great way to provide more access to patients via trial size products.

Althea is one of Australia’s biggest producers and cultivators of medical cannabis. At the end of 2020, the company had over 12,270 patients in Australia. Their products are prescribed by 834 doctors. The new Flexi range is expected to increase patient numbers and generate incremental sales for the company.

Althea’s new lower-cost range is only available in Australia. As a result of the range’s announcement, shares in Althea rose to $0.53, but have since dropped again.