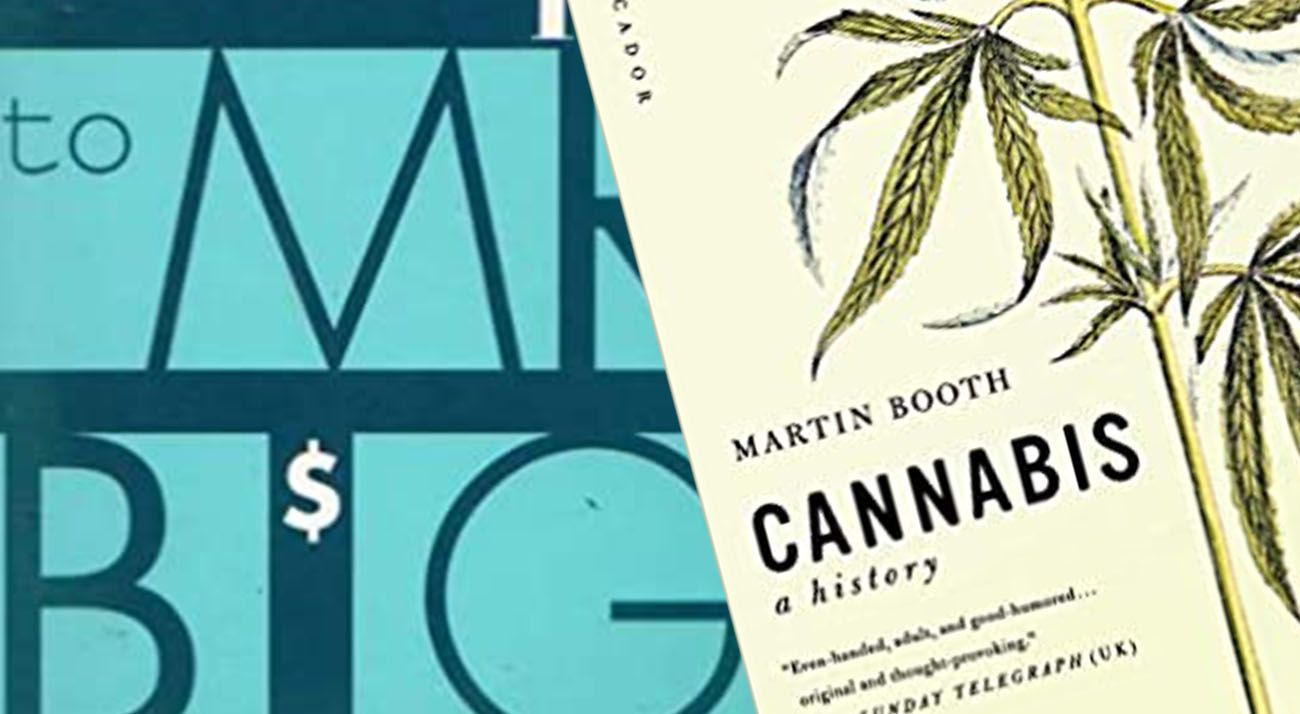 Have you ever wondered where Australia’s anti-cannabis laws came from? Like many people, you’re likely aware that humans have cultivated cannabis since hunter-gatherer times. So how did cannabis go from a “camp follower” to the world’s most controversial plant?

If you want to learn more about the ugly, strange and slightly perverted world of Australia’s anti-cannabis laws, here are four books you’ll love.

From Mr. Sin to Mr. Big is a 1993 book that documents the rise in Australia’s drug laws. It starts with Australia’s love for opium, documents the science of drug stigma, and ends with the mutually-beneficial relationship the government has with the cannabis & heroin black markets.

Read this book if you want to understand why Australia’s drug laws are based on racism, bureaucratic corruption and fear-mongering.

This book is perfect for anyone who wants an unfiltered look at the bizarre, perverse and murderous side of Australia’s cannabis history.

The Drug Effect contains a collection of works from academics who study alcohol, cannabis and other drugs in Australia, the US, the UK and Canada. It covers three key themes: the social and cultural perspective on the use of drugs like cannabis, the medicalisation of addiction, and the highs and lows of drug law.

Read this book if you want to understand how cannabis is viewed in academia.

Cannabis: A History explains humanity’s history with cannabis, from hunter-gatherer times to the rise of the cannabis black market. This book gives a very thorough explanation of how humans turned on cannabis, including how it became such a stigmatised, hot-button topic in the Western world. This book will suit anyone who wants to understand cannabis from a historical perspective.

So there you have it! The murky history of Australia’s cannabis laws is strange, convoluted and extremely corrupt. But if you’re curious about how Pauline Hanson’s latest anti-cannabis comments came to be, these books will help you understand.