US sales of cannabis beverages increased 40% in 2020 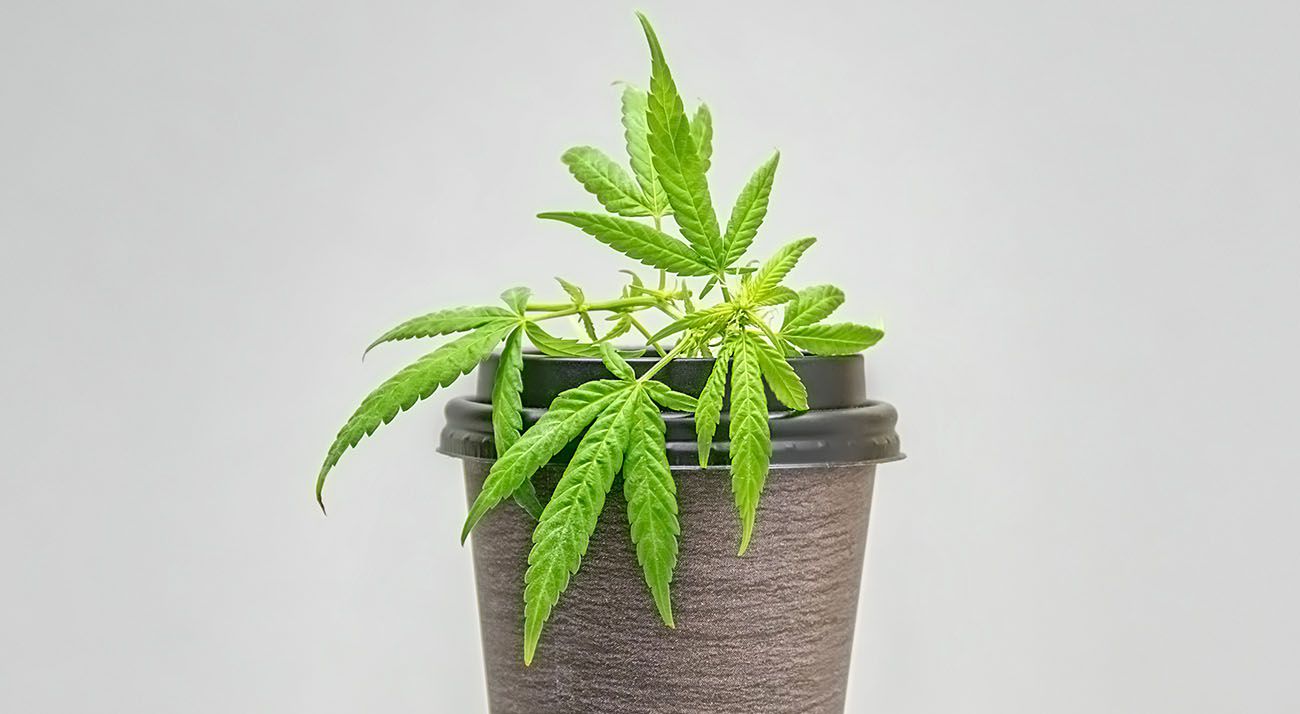 Cannabis leafs on top of a cannabis beverage

When cannabis beverages were first introduced in adult-use markets across Canada and the United States, alcohol and pot fans alike dubbed them an overhyped and underwhelming experience.

As the most popular compounds of cannabis, THC and CBD, are fat-soluble, simply mixing them with water creates a watery, blobby, cannabis-infused mess. Although cannabis compounds disperse better in alcohol, alcohol-cannabis combination drinks remain illegal across the US and Canada.

In the past year, however, developments in technology have made cannabis beverages an increasingly large part of the adult-use market – with sales increasing by 40.3% in 2020.

According to cannabis analytics firm Headset, sales of cannabis beverages exploded in California, Washington State, Oregon, Colorado, and Nevada. In 2019, these jurisdictions recorded $67.8 million in sales, which increased to $95.2 million in 2020.

By this data, cannabis beverage sales just increased more than the overall cannabis market, which only grew at 39.4% in 2020.

Despite the sales growth, however, cannabis-infused drinks are still niche compared to other cannabis products (like CBD oil and edibles). In 2018, 2019 and 2020, sales of cannabis beverages made up roughly 1% of total cannabis sales. This has already increased in 2021, reaching 1.2%.

Although THC-infused beverages remain illegal in Australia, some of our local cannabis companies are already working in this market overseas. Althea Group, for example, works with Canadian beverage manufacturers through subsidiary Peak Processing. Canopy Growth (who operate in Australia through Spectrum Therapeutics) are also deep in the beverage market, controlling 70% of the Canadian market. Even Ruby Rose and Rebel Wilson have invested in the sector.

In an interview with Reuters in October, Canopy Growth’s CEO David Klein explained that the company has sold 2 million cans of THC-infused beverages since March. As cannabis drinks become more mainstream, the company is also expanding its beverage operations into the US.

As cannabis companies have finally mastered the cannabis-emulsification process, the rise in cannabis beverage sales in North America is likely to continue this year. Back home, we’re missing out on this sector – at least for now.