The US cannabis industry offers hope to cannabis “criminals” 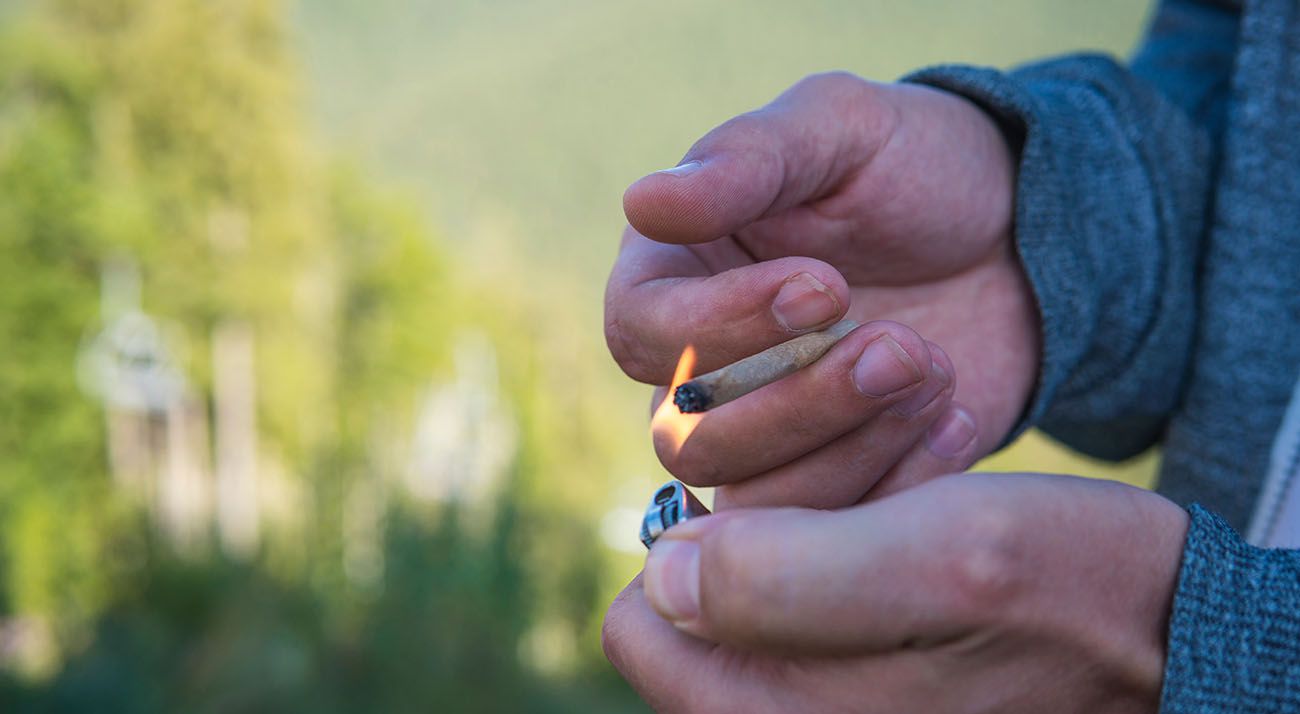 For Americans convicted on cannabis offenses, employment in the cannabis industry may be their only chance at gainful employment.

Cannabis convictions for Americans are life-changing, as simply being convicted for cannabis possession can cause loss of employment, housing, and college funding. The key to getting these back lies in employment, which is limited by thousands of job licensing restraints. That means people convicted of possessing pot may not be able to work as realtors, plumbers, or even cosmetologists.

Now, the cannabis industry is keen to employ individuals convicted of cannabis offences, with organisations like CannabizTeam and N.E.W fighting for the rights of cannabis “offenders”.

Currently, 30% of the US population lives in states that have legalised the recreational use of cannabis, of which there are 11 (and Washington D.C). For everyone else, the severity of punishment for possessing cannabis depends on which state you live in.

In Alabama, possessing 80 grams of cannabis could land you a felony charge, while possessing the same amount in Idaho is only a misdemeanor. In some states, cannabis laws have even landed people like Ferrell Scott lifetime prison sentences while entrepreneurs like Big Mike release pot-themed reality TV shows.

To stop the mass incarceration of cannabis-connoisseurs, N.E.W and CannabizTeam are also pushing for the 2020 MORE act to be passed, which will remove cannabis from the Controlled Substances Act.

This is only the first step towards righting the wrongs of the war on drugs, which has not affected everyone equally. According to the American Civil Liberties Union, black Americans are 3.73 times more likely to be arrested than white Americans.

For advocates like Women Grow’s Dr. Chanda Macias, this means the legalization of recreational cannabis isn’t just about the right to reefers: it’s the first step to correcting harms caused by the war on drugs.

The entire industry has to remain united and focused on making cannabis justice part of our platform, right alongside other fundamentals like legalization and access.

In 2017, more people in the US were arrested for possessing cannabis than any violent crime combined.