The “lazy stoner” is a myth, says new research from Dutchie 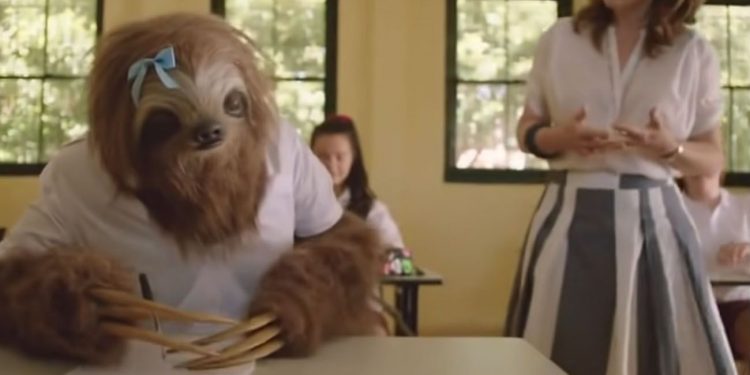 A new study from one of the world’s largest cannabis tech companies has called into question the myth of the unproductive stoner.

Dutchie currently processes 60% of all legal cannabis sales worldwide through its point-of-sale and eCommerce solutions. In April this year, the company surveyed 5,000 of its adult consumers in the United States and Canada to learn more about them as people.

The results were quite surprising.

The study also found that the belief that most cannabis users are men is a myth, as in 2021, 55% of legal cannabis users are women. Dutchie guesses that this number has increased as more women are starting to use cannabis to treat menstrual pain and debilitatingly painful conditions like Endometriosis.

However, the rise in representation of women in the cannabis industry may also contribute to this, as moguls like Whoopie Goldberg and Martha Stewart have both dipped their toes into the cannabis business.

Finally, the study confirmed that most cannabis users are health-conscious, as 58% described themselves as “active,” and 77% agreed that they care about their health.

Ultimately, Dutchie says their research confirms that many of the stereotypes of cannabis users are simply outdated.

While Dutchie’s study is no definitive source, it does offer an interesting perspective on cannabis users (especially when you consider how they are portrayed in politics and advertisements). It’s also not the first study to disprove the #stonersloth myth.