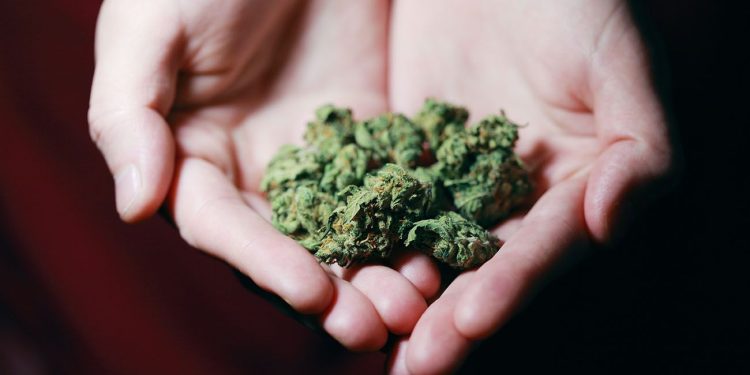 The idea that cannabis legalisation leads to more mental health issues is popular among fans of the war on drugs. But is it true? “No” — according to a new study from researchers at the Yale Law school, Cato Institute, Reason Foundation, and Case Western Reserve University School Medicine.

In the study, researchers followed the same methodology of a 2013 study that analysed how the legalisation of medical cannabis affected people’s mental health. Specifically, they analysed suicide rates from the National Center for Health Statistics and mental health morbidity rates from the US’s National Survey on Drug Use and Health from 1999 to 2019.

And what did they find?

This is excellent news for legislators — as many cite fears over mental health as a critical reason for avoiding cannabis legalisation. And now, they don’t need to worry about it. As researchers put it:

… as medicinal and recreational use of marijuana becomes more widespread and mainstream, concerns about the correlation between marijuana use and depression should not interfere with state or federal efforts to decriminalise or legalise cannabis.

The results of the study are also pretty widely applicable, as researchers looked at data from all 50 states and Washington, DC.

The study is currently being peer-reviewed, and Dr Jeffrey Singer (one of the researchers) says it will soon be published in a “major scientific journal.” In the meantime, you can read it yourself here.