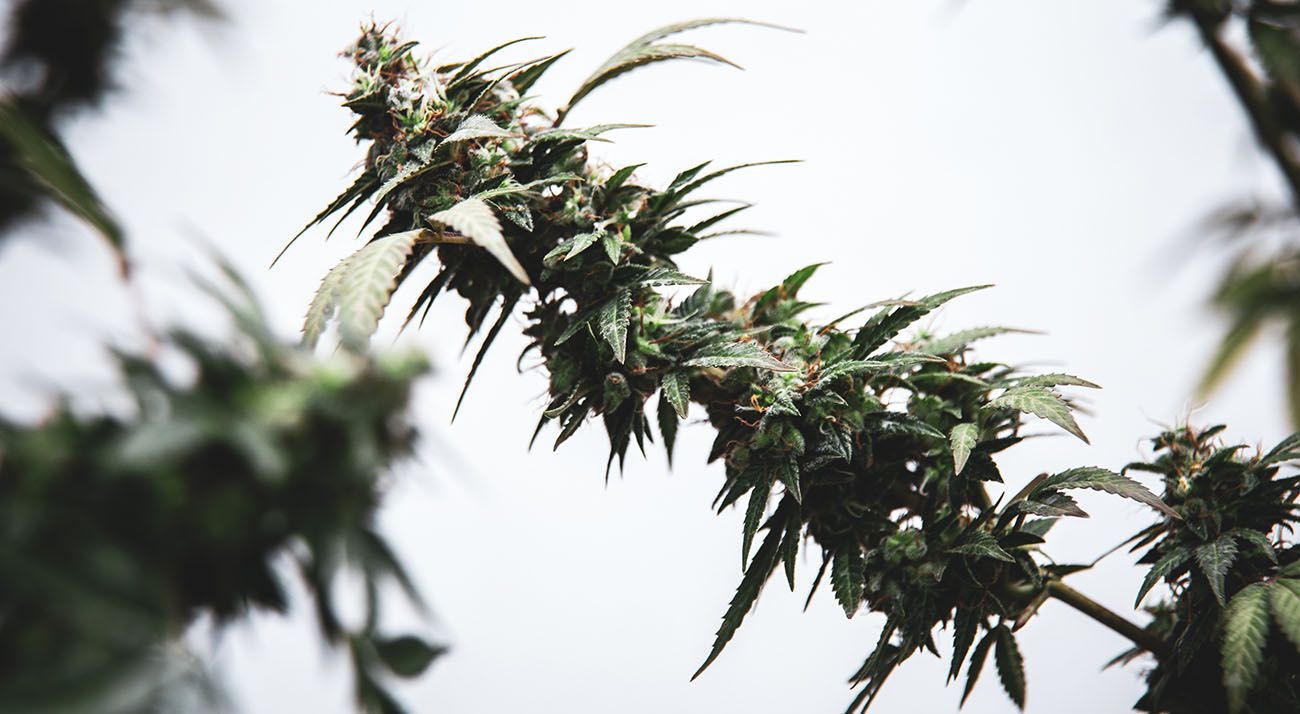 A new study from Washington State University (WSU) has found that cannabis with a high potency of THC has no impact on people’s immediate decision-making abilities.

However, one study found a way to work around this restriction.

The tests performed on participants led researchers to discover that cannabis did not impact anyone’s decision-making abilities – as the people who used cannabis performed just as well on decision-making tests as the control group. For reference, these tests examined a person’s risk perception and confidence in knowledge (among other things).

Researchers also noted that while the cannabis users performed worse than non-users on prospective memory tests and temporal memory tests, the difference was not significant.

Interestingly, researchers also found that group two (who smoked cannabis flower with THC and CBD) performed the worst on free recall tests. This contradicts findings from earlier studies that suggested CBD has a ‘protecting effect’ on memory.

According to lead researcher and psychologist Carrie Cuttler, this study shows that cannabis with a really high THC concentration isn’t as inebriating as people previously feared.

I want to see way more research before we come to any general conclusion, but it is encouraging to see that the concentrates didn’t increase harms.

While this doesn’t mean high-THC cannabis isn’t intoxicating, it suggests that people can still make rational decisions while they are high.