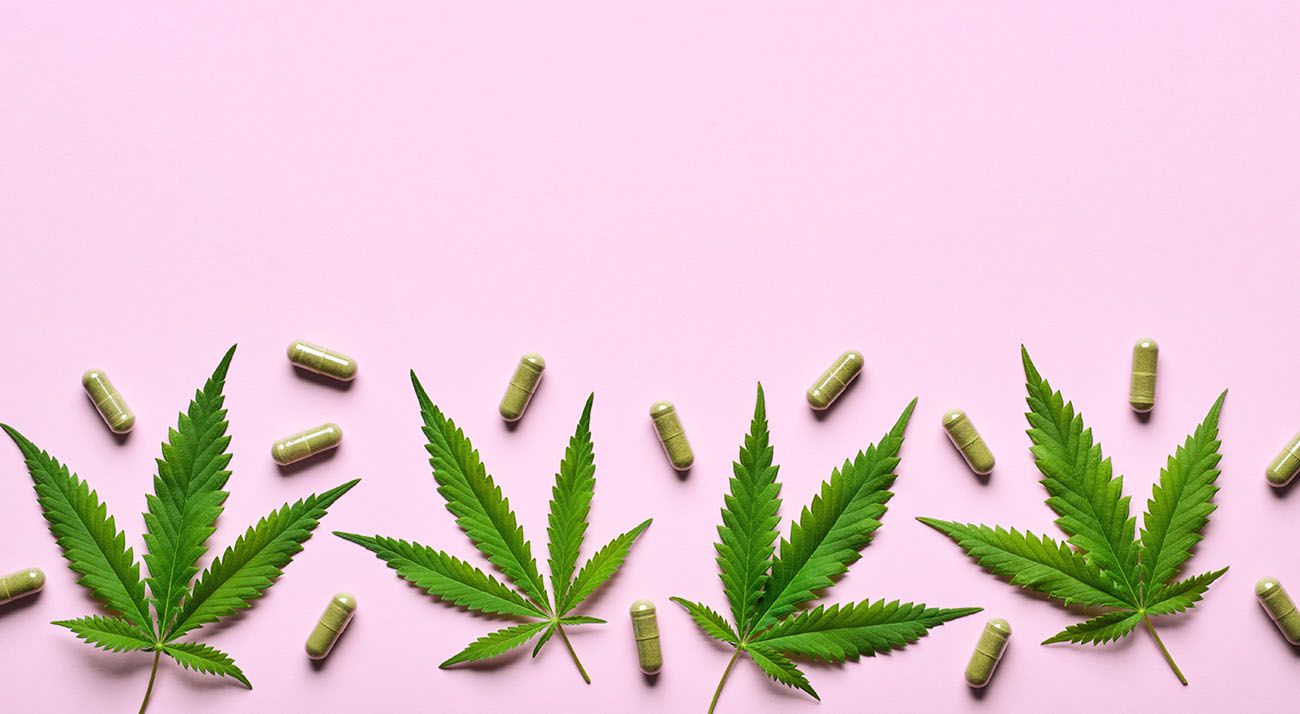 A new study from researchers at the University of Melbourne has called Australia’s “zero tolerance” medical cannabis driving laws into question.

Currently, it is illegal for medical cannabis patients who take THC to drive in every state except the ACT. As THC (tetrahydrocannabinol) is the psychoactive component of cannabis, people who take it for medical reasons are considered as risky as drug-drivers under Australia’s laws. However, a new study has revealed that this is far from true.

Published in the International Journal of Drug Policy, the study examined the current regulatory approaches used to mitigate road safety risks in illicit drugs and prescription medications that impair people.

The study found that the risks associated with driving on medical cannabis are “similar or lower” than the risks related to driving on other potentially impairing medications. In the conclusion of the study, researchers wrote:

There is little evidence to justify the differential treatment of medicinal cannabis patients, compared with those taking other prescription medications with potentially impairing effects.

The study also explores the implications of Australia’s current drug laws on medical cannabis patients. In particular, researchers note that our current drug laws “exclude” people who need medical cannabis from taking their medications if they can’t afford not to drive. Other patients are also forced to forfeit their cars and their mobility just to take a drug prescribed by their doctor.

However, the study does present a solution for these problems: medical exemptions. Medical exemptions would allow medicinal cannabis users to drive without changing Australia’s drug driving laws.

This study is yet another nail in the coffin of Australia’s cannabis driving laws. In April this year, researchers from the University of Sydney found that people with THC in their bodies aren’t necessarily impaired or unsafe on the road – as people recover “almost all” driving-related skills within 7 hours of consuming THC. Further research on 1,388 Australian medical cannabis users found that 71.9% of users don’t believe that medical cannabis impacts their driving at all.

A third study from 2020 also concludes that the risks of driving on THC are lower than previously assumed.

Several states (including NSW, South Australia, and Victoria) have considered medical exemptions for medical cannabis patients, but these motions have yet to go anywhere. Hopefully, this study will help change that.