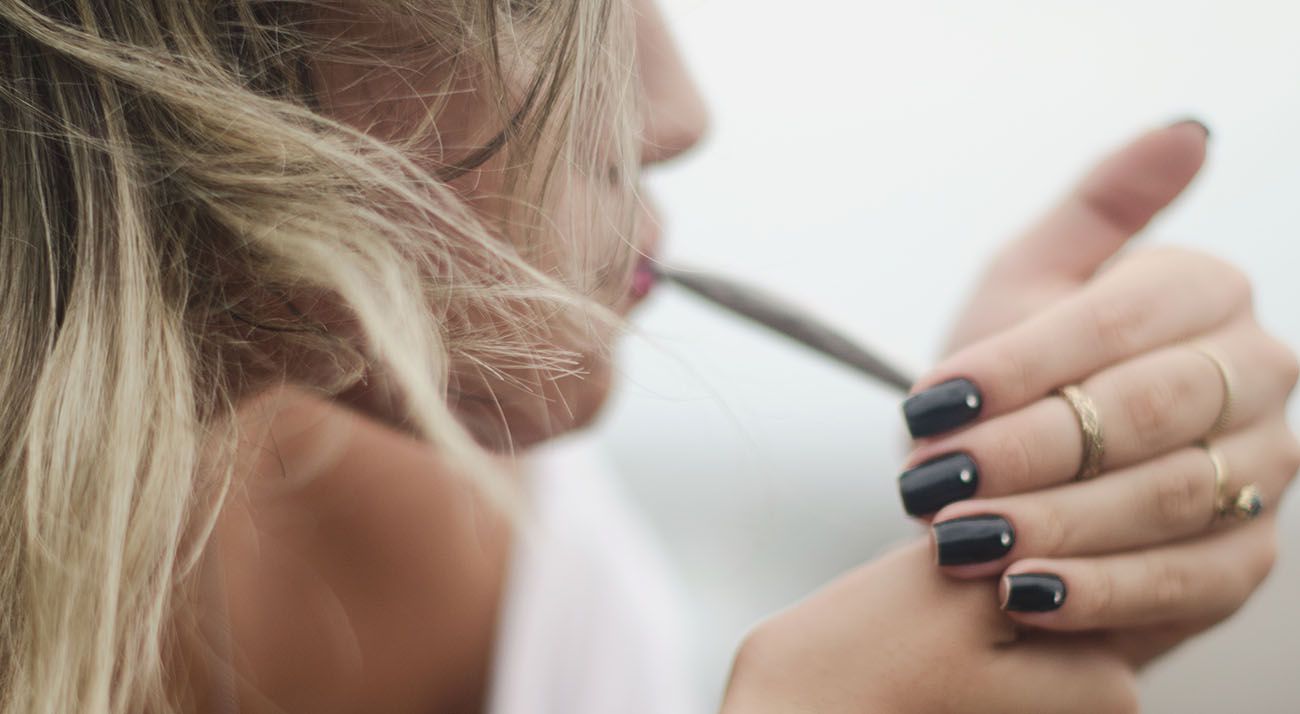 New research from the University of New Mexico has shown that cannabis products are extremely effective in treating nausea – providing over 90% of sufferers relief after one hour.

Published in the Journal of Clinical Gastroenterology last week, the study examined the relationship between nausea and cannabis by collecting data through the Releaf App (developed by MoreBetter). The app was previously used in a study on THC and anxiety late last year.

Researchers included 886 people who self-reported cannabis use for the treatment of nausea in a combined 2,220 sessions. These sessions were recorded between June 6th, 2016 and July 8th, 2019.

Data from the study showed that 96.4% of participants experienced relief from their nausea within 1 hour. On average, their symptoms reduced in intensity by -3.85 points on a 0 – 10 scale. These results are statistically significant and are under 0.001% likely to have occurred by chance.

Further data showed that a statistically significant number of participants experienced initial relief from nausea within 5 minutes, with their symptoms improving quickly over time.

The study also found that the type of cannabis products participants used influenced their nausea. Participants had the greatest relief from nausea symptoms when using cannabis flower and concentrate products and using joints rather than pipes or vaporisers.

Compared to Cannabis Sativa or hybrid products, the study found that Cannabis Indica products “underperformed”. Participants who used cannabis flower with a high-THC, low-CBD content were also most likely to experience relief within 5 minutes.

According to researchers, this study’s results suggest that cannabis products are effective for fast nausea relief.

Although this study shows a link between cannabis and a reduction in nausea symptoms, researchers recommend further research into dosing, medication interactions, and the risks of medical cannabis on high-risk populations.