Study finds cannabis was domesticated in Ancient China 12,000 years ago 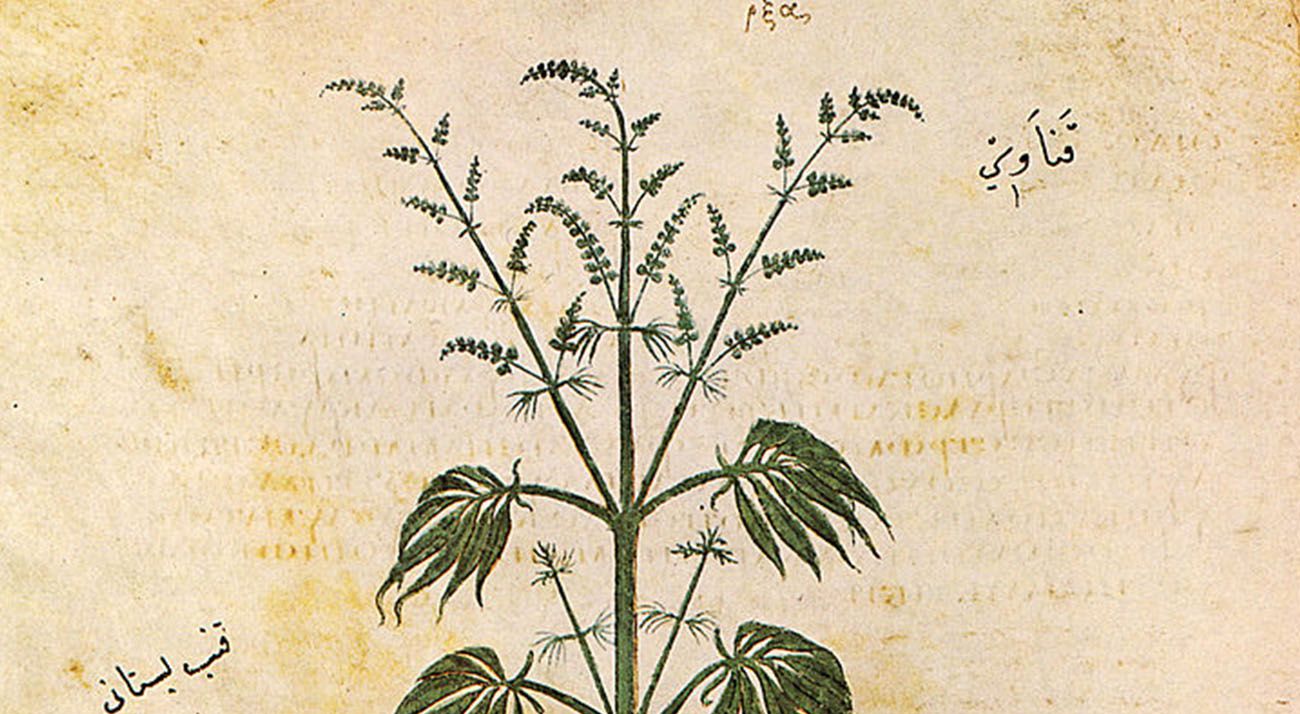 While previous research can trace cannabis back roughly 8,500 years, a new study has confirmed that cannabis was domesticated in China a whopping 12,000 years ago.

Although cannabis is the world’s most popular drug, studying its origins has always been difficult – as researching a prohibited substance is tricky at the best of times. However, new research published in the journal Science Advances has shed light on cannabis’s early history.

In the study, researchers from the University of Lausanne in Switzerland analysed 110 whole cannabis genomes from across the world. Twenty-eight of these genomes were publicly available, and the research team collected the 82 remaining genomes. These genomes cover the full spectrum of cannabis plants, including feral varieties, modern hybrids, historical cultivars and landraces. A landrace is a locally adapted plant variety that evolves in isolation from other members of the same species.

Researchers proved that the hemp-type and drug-type cannabis varieties originally descended from basal cannabis plants, which they believe are the closest descendants to early cannabis plants. Thus, according to one researcher, Guangpend Ren (a molecular ecologist), the study can trace cannabis’s origins back to China in the Neolithic period 12,000 years ago.

We show that (cannabis) sativa was first domesticated in early Neolithic times in East Asia and that all current hemp and drug cultivars diverged from an ancestral gene pool currently represented by feral plants and landraces in China.

While the study doesn’t tell us precisely what early humans did with cannabis, it does trace cannabis back further than any previous study. Hopefully, new research will one day help us understand cannabis agricultural history better.