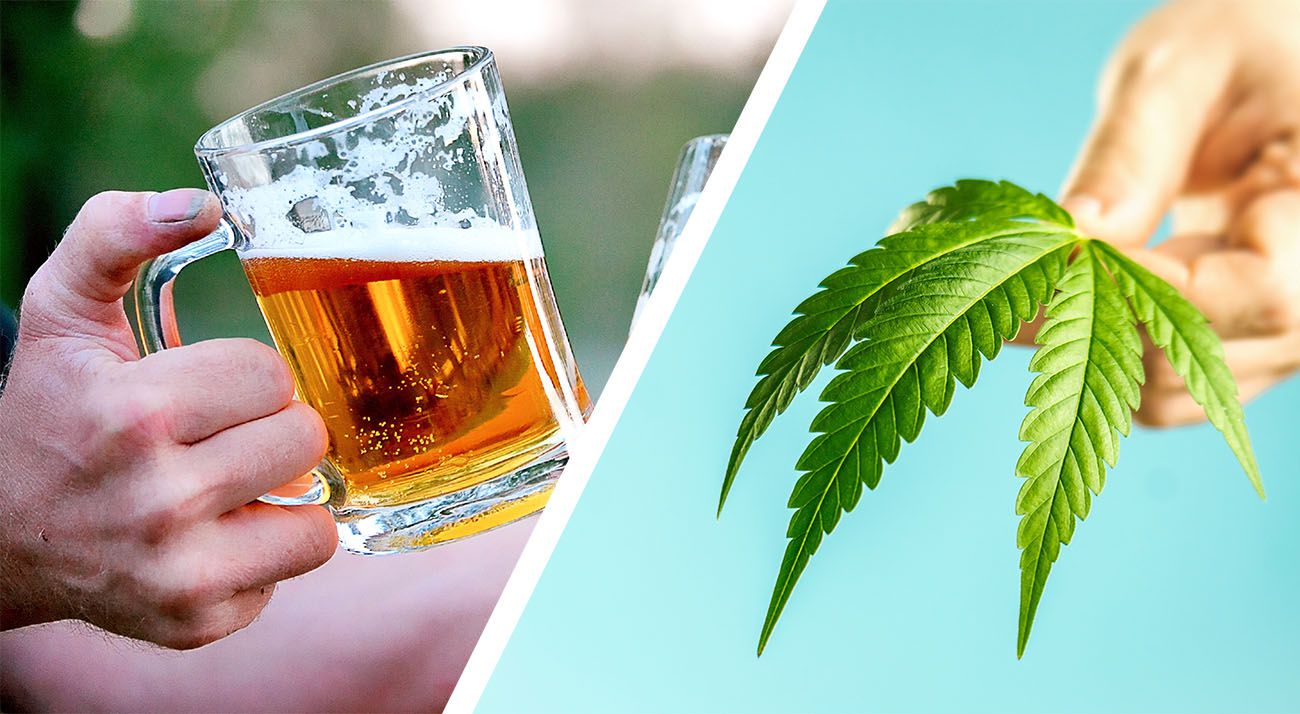 A new study on the relationship between alcohol and cannabis has found that people undergoing treatment for alcohol abuse decrease their alcohol use when they use cannabis.

Published in the journal Addiction, the study was carried out by researchers from the University of Colorado (Boulder) and Colorado State University. Researchers included 182 participants, all of whom were undergoing treatment to reduce their alcohol consumption between 2016 and 2020.

The study is part of a larger randomized controlled trial, and focused on the cannabis use of 96 participants in particular. During the study, these participants recorded their daily alcohol and cannabis intake. Participants also completed a Timeline Followback to record their consumption at the start of the study, the 4 week mark (when their treatment ended), the 8 week mark and the 20 week mark.

By analysing this data, researchers were able to conclude that the cannabis users in the study decreased their alcohol use when they consumed cannabis. On average, this meant that people drank 29% fewer drinks on days they used cannabis. Cannabis use also made binge drinking less likely, as people were 2.06 less likely to binge-drink alcohol on days cannabis was used.

These patterns remained consistent across male and female participants, and across people who used cannabis frequently and infrequently. In the conclusion of the study, the authors note:

This study is similar to a number of other studies conducted on the relationship between alcohol and cannabis – including a 2020 study conducted by the several of the same researchers. According to results of this study, researchers found that people drank an average of 1.05 less drinks on days they used cannabis.

Data from Harvard researchers also indicates that alcohol use increases in people aged 14 to 25 when they abstain from cannabis.

The use of medical cannabis to decrease alcohol use is also well studied in Canada, where it is known as ‘Marijuana Maintenance’.