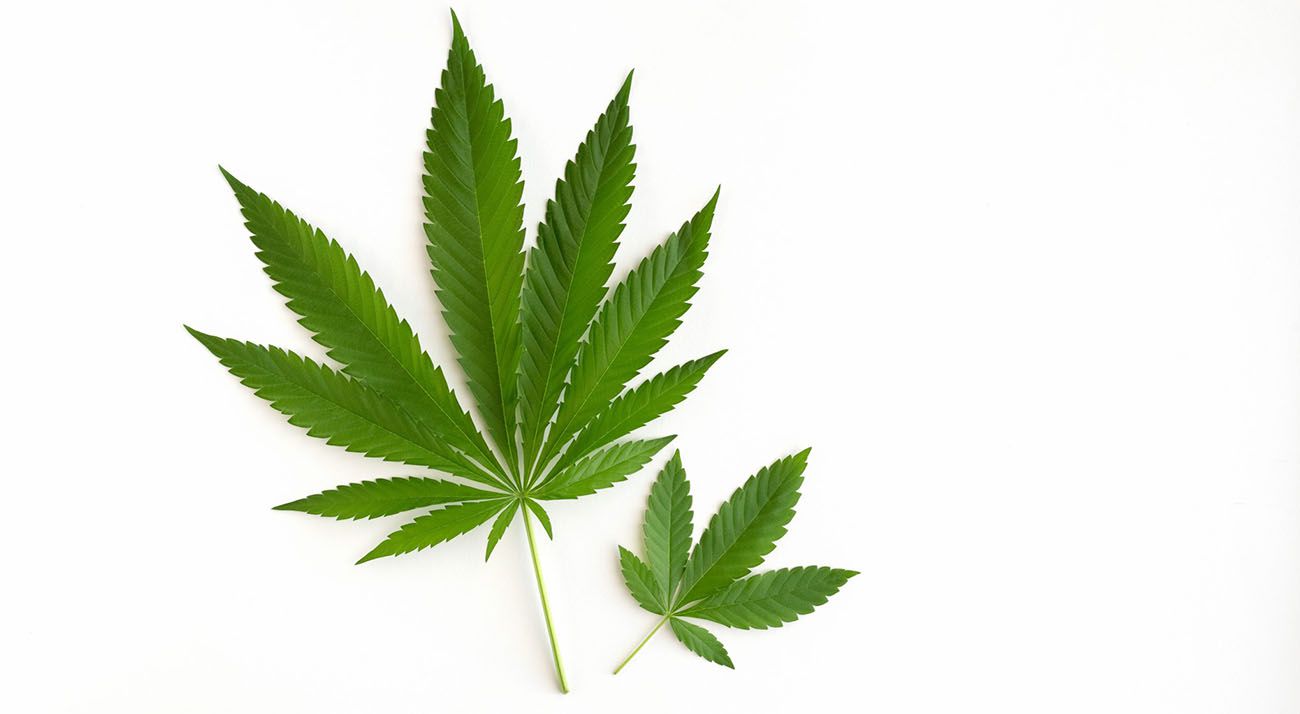 A study by scientists at the University of Texas (UT) has shown that cannabis may one day replace antibiotics when it comes to treating intestinal infections.

Since the discovery of the endocannabinoid system in 1992, it’s well understood that endocannabinoids (the neurotransmitters that help us react to cannabis) play some role in the health of gut microbiota, which helps humans fight off infections.

In particular, cannabis has been proven to lessen the symptoms of bowel infections and inflammatory bowel disease. However, researchers have previously been unable to understand why cannabis is so effective in the intestines.

In the UT study, researchers worked with genetically engineered mice that overproduced an endocannabinoid nicknamed 2-AG. These mice were compared to their non-altered littermates, who had regular intestinal systems.

Researchers infected all the mice with Citrobacter Rodentium, a bacterial pathogen that causes intestinal infections. The mice with higher amounts of 2-AG in their bodies were able to fight the pathogen quicker, showing only mild symptoms while their littermates developed infections.

Long term, this may mean cannabis-based medications could be used to trigger the body’s natural infection-fighting response.

Researchers also believe that cannabis could be used to treat intestinal bacterial infections that are untouchable by antibiotics. In an interview with the UT’s Southwestern Medical Centre, lead researcher Dr. Vanessa Sperandio gave the example of infections caused by E. Coli (Escherichia Coli). When E. Coli is mixed with antibiotics, it creates a toxin inside the human body that can be deadly.

Addressing the potentials of cannabis, Sperandio was quoted as saying:

By harnessing the power of natural compounds produced in the body and in plants we may eventually treat infections in a whole new way.

Sperandio’s findings are in line with other research into cannabis’s antibiotic properties which have found that cannabinoids CBD, THC and CBG (cannabigerol) are effective against bacterial infections in mice. Sperandio’s full study is available in Cell.