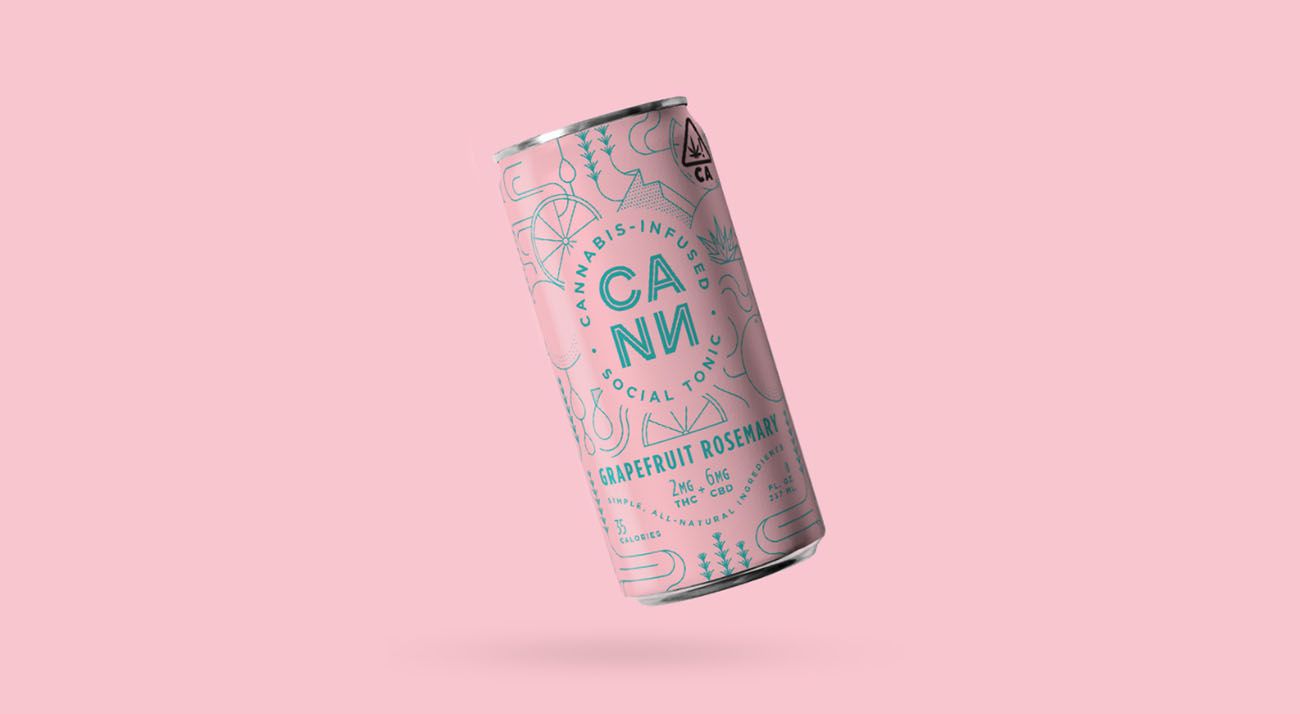 Cann recently opened up their organisation for celebrity investments, welcoming in funding from Gweneth Paltrow, Baron Davis, Darren Criss, Trove Lo, Casey Neistat, and Bre-Z, as well as funding from Wilson and Rose. Together, the celebrities invested a total of $5 million into the company, with Paltrow investing the most. According to co-founder, Luke Anderson, Paltrow now owns as much as 1% of the company.

The cannabis drinks industry is projected to be worth at least $2.8 billion by 2025, with cannabis drinks currently making up 1% of the cannabis market. While Cann is still a new face in the industry, the brand has sold over 2 million units in the US. By the end of 2020, Anderson expects Cann will sell at least 3.5 million units, with 75% of products sold in California, Nevada, and Rhode Island.

stars! they’re just like us. they love cann. so much that they invested in it.

The majority of Cann’s products contain microdoses of 4 milligrams of CBD and 2 milligrams of THC, which delivers a light-high that lasts several hours. Like the products offered in the US by Australian company Althea Group Holdings, Cann’s products are likely to be considered a substitute for drinks like Beer and Cider in the coming years.

In Australia, hemp-infused cannabis drinks are legal under the 2017 changes to the Food Standards Code, but these drinks have no THC nor any psychoactive effects.

Australian celebrities Wilson and Rose have both praised Cann as a great investment in a budding industry, while Youtuber Neistat believes that Cann is a part of social change. He was quoted by THCnet as saying: