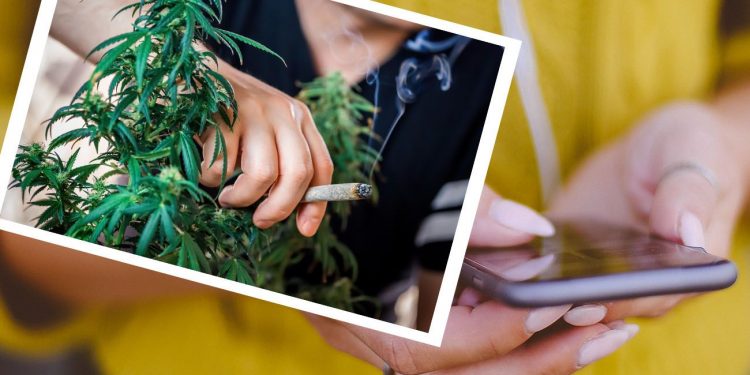 It’s no secret that our phones collect lots of information about us. But could that information allow your phone to detect if you were under the influence of cannabis? The answer is “yes”, according to a new study.

Published in the journal Drug and Alcohol Dependence, the study monitored the phones of fifty-seven 18 – 25 years olds from Pennsylvania. All of the participants use cannabis at least twice each week.

For thirty days, the participants recorded their cannabis use for researchers. Specifically, they recorded when they started smoking, stopped smoking, and how high they were on a scale of 1 – 10. They also took daily recordings at 10 am, 3 pm and 8 pm.

Simultaneously, the participant’s phones recorded data about their activity through an app called AWARE. AWARE used 102 sensors to collect data (including where participants went and who they called).

Using Machine Learning, researchers then developed a way to predict when each participant was high from cannabis. Their predictions were scarily accurate.

This led researchers to conclude that it could be feasible to use machine learning to detect when people are high.

This exploratory study demonstrated the feasibility of using smartphone sensor data to detect subjective cannabis intoxication in the natural environment among young adults.

While this is only a proof-of-concept study, this is pretty creepy. If technology like AWARE were rolled out on a large scale, it could help tech companies, the government and law enforcement identify cannabis users.

However, it’s important to note that a few caveats may make it difficult to use machine learning like this. Like the technology that detects if people are high from their voice, it relies on generalisations and patterns – meaning it may not be accurate if used on a wide range of people with vastly different daily habits.

So while your phone could one day detect if you are high, that day likely isn’t today.