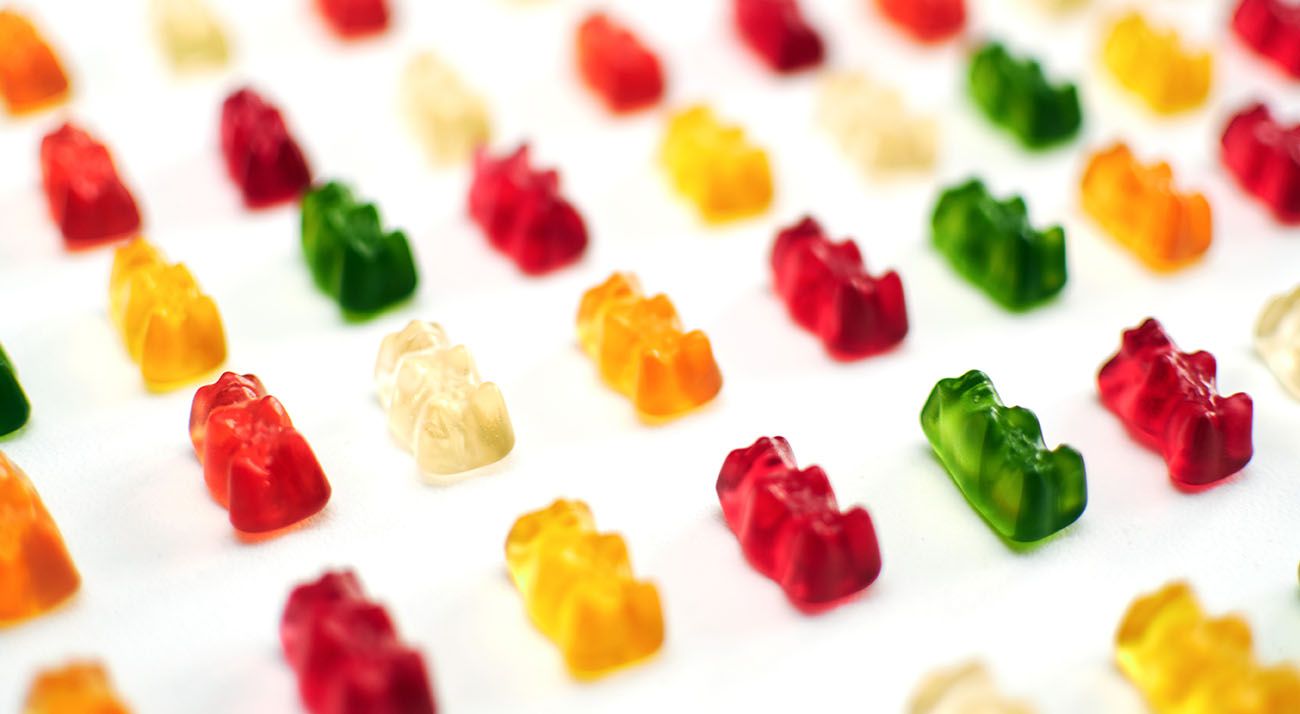 Homemaking mogul Martha Stewart has jumped into the CBD-oil market, launching a new range of supplements with a healthy dose of citrus and pseudo-science.

79-year-old Martha Stewart is best known for her work as the CEO of Martha Stewart Living Omnimedia, as well as her numerous TV appearances and her brief prison sentence. Now, Stewart has launched her first collection of branded CBD products.

Stewart was first introduced to cannabis at Comedy Central’s 2015 ‘Roast of Justin Bieber’. At the event, Stewart reported being seated next to Snoop Dogg for seven hours. Apparently, she came out transformed, as Stewart announced her role as an advisor for Canopy Growth’s human and pet product range in 2019.

Since then, the mogul has been designing her own line of Martha Stewart CBD products in partnership with Canopy Growth. Canopy Growth is a Canadian-based cannabis company that trades under subsidiary Spectrum Therapeutics in Australia.

Speaking to the New York Times about her new venture, Stewart expressed her love for her new CBD products.

I pop 20 of them and just feel OK, but some of my friends do two and feel high, I don’t know why. It’s a CBD high, like, relaxed.

On her blog, Martha Up Close and Personal, Stewart also expressed the belief that the active chemical compounds in CBD (also known as ‘cannabidiol’) help “regulate” signals in the brain, spinal cord, organs and tissue of the body when CBD interacts with the body’s endocannabinoid system. Stewart described this as a way of “maintaining balance”.

While Stewart’s supplements are being marketed with a slight hint of pseudoscience, the demand for CBD products is healthy worldwide. According to Stewart’s manufacturer Kadenwood LLC, the CBD supplement market has grown since the start of the pandemic.

While the Martha Stewart CBD line won’t be available in Australia anytime soon, the Therapeutic Goods Administration may reschedule CBD-oils as an over-the-counter drug in 2021. Read that story here.