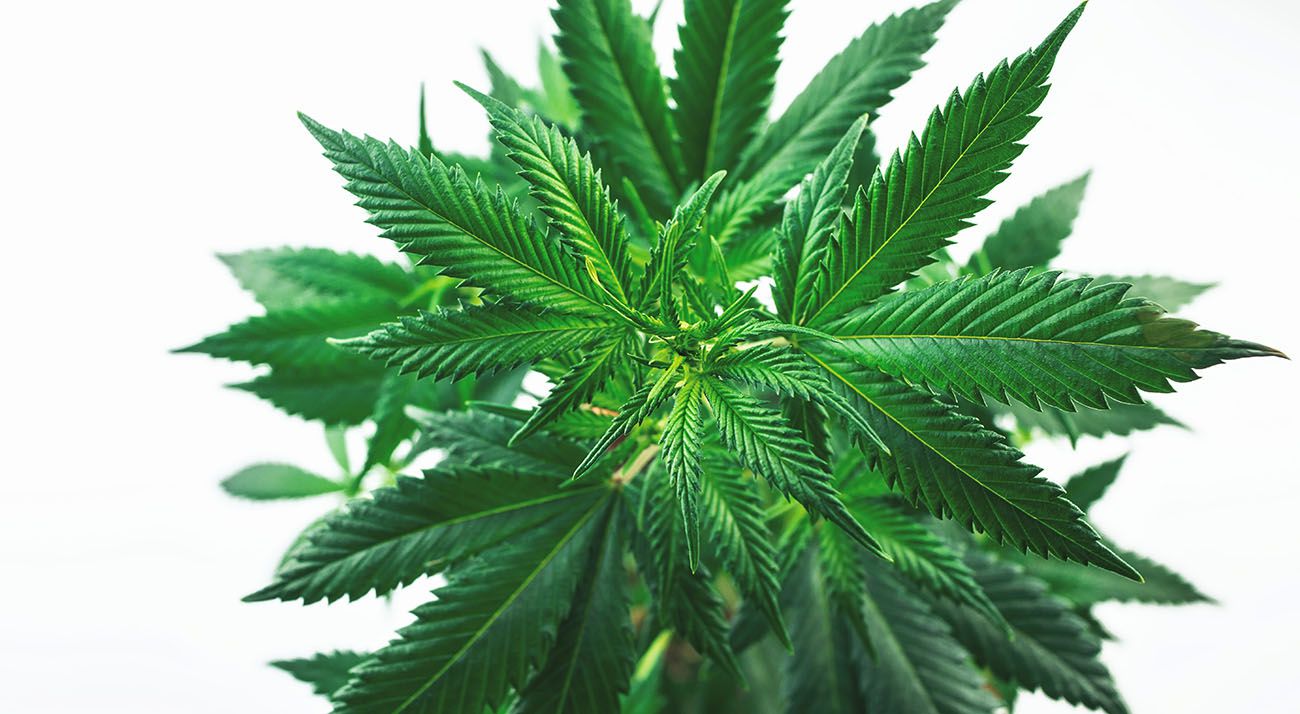 Cannabis flower on a white background

A new study from Italy has confirmed that smoking hemp with a low THC concentration is unable to get you high or impair your cognitive function – even if there is THC in your body.

Published in the journal Forensic Science International, the study tested the effects of low-THC cannabis on a group of young adults who occasionally use cannabis. Low-THC cannabis (i.e. hemp) is generally not considered psychoactive when consumed, as it contains low amounts of cannabis’s primary psychoactive cannabinoid Δ9-tetrahydrocannabinol (THC).

Despite this, the recreational smoking of hemp is still illegal in many places, including Australia.

After participants had finished smoking, researchers took their blood at intervals one and two hours later. Using this blood, researchers were able to detect THC in the participant’s blood. Researchers also tested participants’ reaction times, task tracking ability, decision-making, and general cognitive functioning through a handful of tasks.

Despite participants having THC in their blood, however, researchers noted that they did not show any signs of impairment. This led researchers to write in the study’s conclusion that hemp is “not capable” of impairing a person. They refer to hemp as “light cannabis” as this is how it is classified in Italy.

Our data showed that light cannabis with 0.41% THC and 12.41% CBD is not capable of producing impairment of attention, cognitive function, vigilance and decision-making, as well as the subjective feeling of impairment…

However, researchers also note that these results are “strongly indicative, but not conclusive” as the study only included eighteen participants. Researchers recommend that the study be replicated with a more diverse group of participants to confirm their results.

If we were to take the results of this study and apply them to Australia, the result is quite damning. Under Australia’s current drug laws, it is an offence to drive with any concentration of THC in your body. If the participants in this study were driving in Australia, they would be committing a crime  – even though this study shows they were not impaired.

Although this research could not legally be conducted in Australia, it joins the growing list of studies with strong implications for Australia’s drug driving laws (like this one and this one).

You can read the study for yourself here.