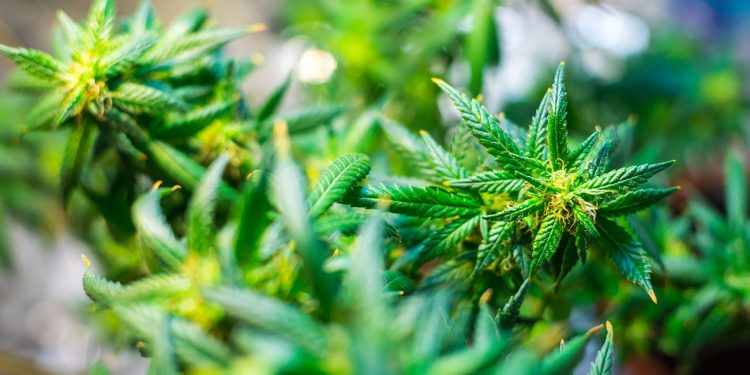 A new observational study published in the journal Frontiers in Psychiatry has found that CBD-dominant medical cannabis can treat symptoms of depression better than THC can.

The study included 538 participants who suffered from depression, anxiety, or both conditions. Within this group, 368 participants already use medical cannabis, while the remaining 170 were considering trying it but hadn’t started yet. The study was a joint effort between the John Hopkins University School of Medicine in Baltimore and the Realm of Caring Foundation.

To see how medical cannabis impacted participants long-term, researchers asked them to complete a survey that measured their quality of life, chronic pain levels, sleep issues, and the severity of their anxiety and depression. Participants completed this survey every three months for four years (from April 2016 to July 2020). Researchers then compared the results from participants who used cannabis and those that didn’t over the whole period.

As you might imagine, this analysis led them to conclude that medical cannabis could reduce the symptoms of depression. Specifically, cannabis users reported less severe depressive symptoms, better sleep, less pain, and a better quality of life than non-cannabis users. Researchers also noted that this effect was relatively fast and that people experienced a “significant reduction” in depression symptoms shortly after they started using medical cannabis.

But that wasn’t the only interesting thing they found.

… participants that reported use of CBD-dominant products provided significantly lower depression scores relative to those that did not.

As this study relied on self-reporting from participants, researchers hope that it paves the way for more clinical research into medical cannabis as a treatment for depression. As an increasing number of people are turning to medical cannabis when conventional depression treatments have failed them, we really need more data in this area.