“Father of Cannabis” turns his attention to cannabis acids 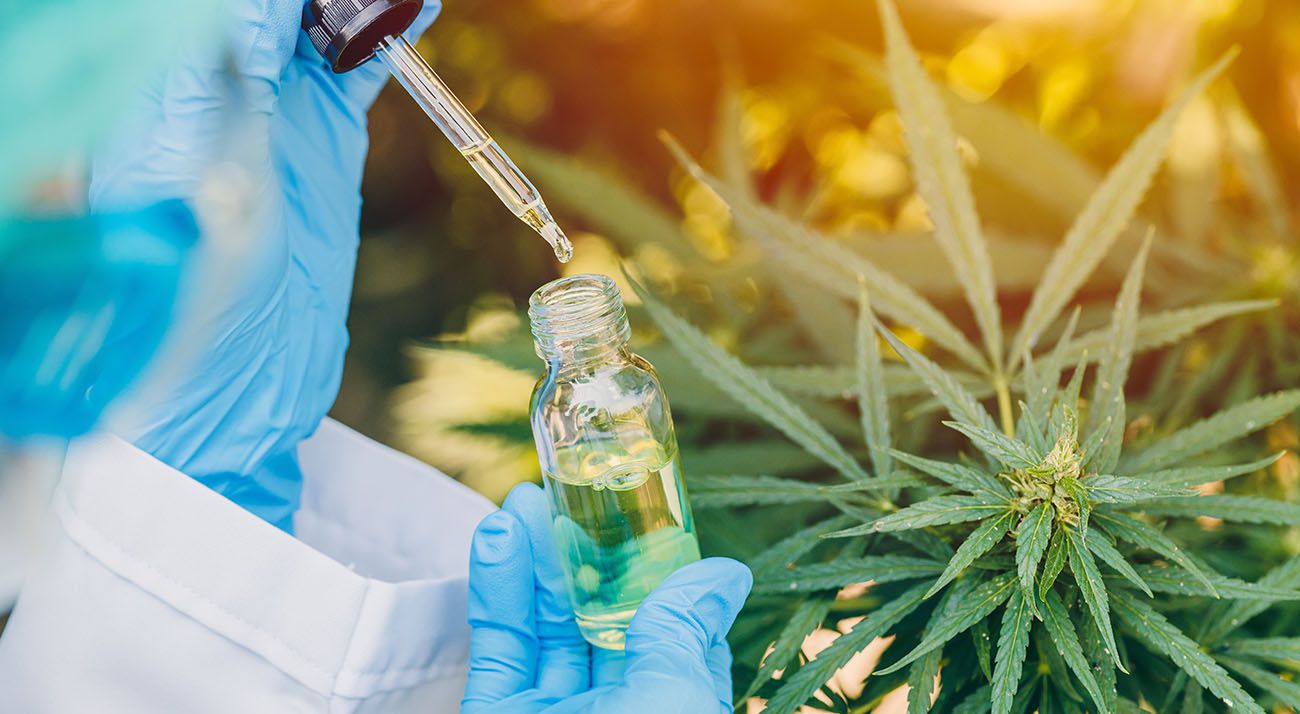 While humans have been using the healing powers of cannabis for thousands of years, our modern understanding of the substance is mostly owed to the work of one man: Professor Raphael Mechoulam.

Mechoulam has long been called the “Father of Cannabis”, as he was the first person to isolate and synthesise cannabis components like THC and CBD (in 1963) and the first to discover the existence of the endocannabinoid system (in 1988).

Today, Mechoulam leads the medical team for pharmaceutical company EPM, where he has turned his attention to a new project: cannabis acids.

While cannabinoids like CBD are only formed after the cannabis plant is harvested and begins the decarboxylation process, cannabis acids are molecules that must be harvested while the plant is still alive. Historically, this made them difficult for pharmaceutical companies to work with.

However, Mechoulam and his team have found a way around this problem. EPM has been able to synthesise cannabis acid molecules, which prevents them from breaking down into cannabinoids. So far, they have developed 14 different cannabis acid molecules, 8 of which are new discoveries. According to EPM’s CEO Reshef Swisa, each of these could be developed into several drugs.

Each of those molecules has the potential to be developed into several drugs, while many companies can do incredible things with even just one molecule.

While synthesised cannabis acids may be unstable, they are also extremely potent and effective. When compared to CBD and steroid treatments like Prednisone, cannabis acids outperformed all other drugs in treating colitis (colon inflammation). According to Swisa, cannabis acids could also one day be used to treat Crohn’s disease, colitis, skin disorders like atopic dermatitis and psoriasis, lung inflammations, anxiety, depression and nausea.

For companies, cannabis acids also have real advantages over other forms of medical cannabis, as they’re extremely cost-effective for their potency. Companies can also patent the formula for cannabis acids (as they are synthesised), which is impossible with natural molecules like CBD and THC.

The science of cannabis acids is still developing, but EPM’s many research institutes are steadily investing in the substance. EPM is currently working with researchers in Israel, Canada, the UK, Sweden, Denmark, the United States, and Australia.

Mechoulam has now been researching cannabis for nearly sixty years. His new focus on cannabis acids may re-shape the future of the medical cannabis world, as his prior research did.