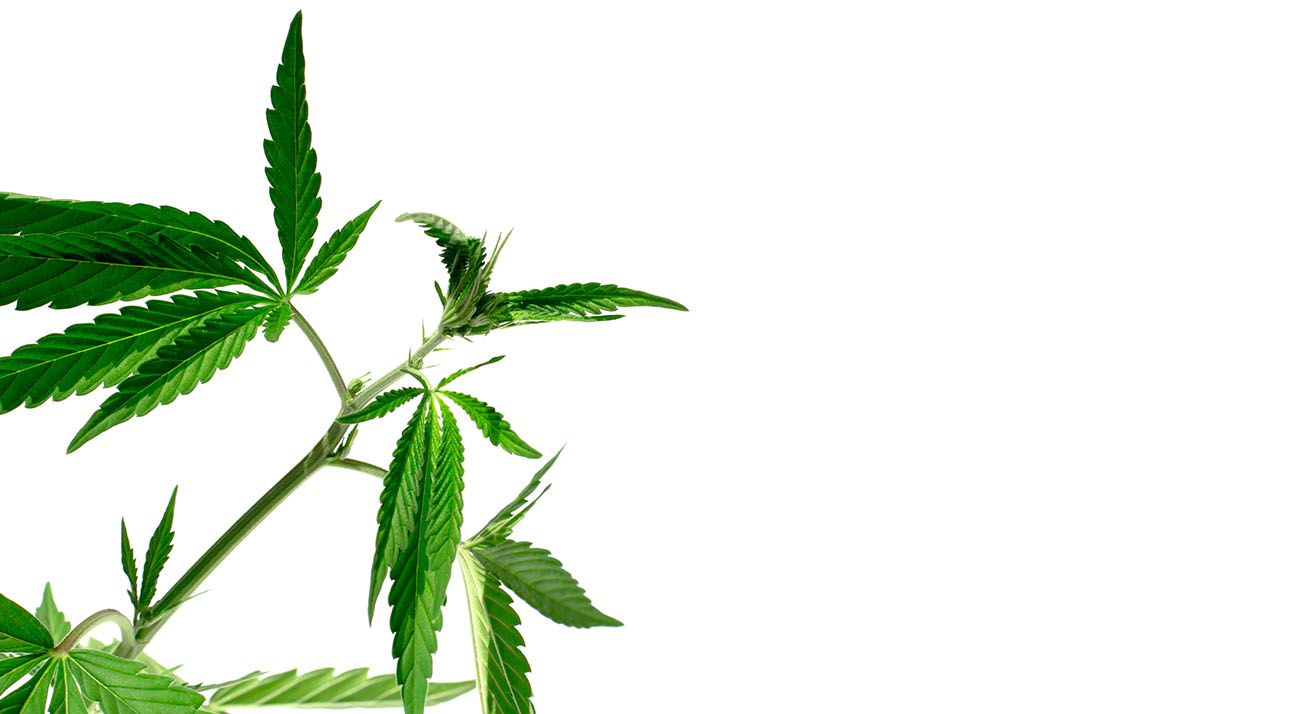 Cannabis leaf on a white background

A new study has found that cannabis use by teenagers does not reduce their motivation – going against a popular #stoner sloth belief about long-term cannabis use.

Published this week in the Journal of the International Neuropsychological Society, the study monitored 401 teenagers for two and a half years. The teenagers were all aged 14 – 17 and met with researchers five times throughout the study.

During three of these visits, researchers from Florida International University assessed the children’s motivation using two questionnaires. These included the Apathy Evaluation Scale and the Motivation and Engagement Scale. Researchers also asked the teenagers to report their levels of cannabis use, which increased “significantly” on average over the duration of the study.

After collecting data from participants, researchers in the study found that there was a link between cannabis use, greater disengagement, lower planning and lower valuing of school. However, they later discounted the link between cannabis use and greater disengagement after controlling for factors like age, alcohol use, sex, depression and nicotine use.

In other words, the teenagers did not lose any motivation from smoking cannabis (though they did start to value school slightly less). Cannabis also didn’t make the teenagers apathetic or less engaged.

In this study, researchers were looking for a connection between cannabis use and ‘amotivational syndrome’. Amotivational syndrome is a condition characterised by apathy, avolition, memory disturbances and an inability to concentrate. They didn’t find that connection, however, noting instead that an increase in cannabis use in adolescents “did not predict changes in motivation.”

Although their findings are interesting, researchers note that further research is required to understand why cannabis use is connected with valuing school less. The study also didn’t consider social factors (like whether the link between cannabis and valuing school can be explained by family, friendly and personal hardships that lead teenagers to use more cannabis and prioritise school less).

Ultimately, this research goes a long way towards disproving stereotypes about cannabis users (though cannabis use is obviously still dangerous for teenagers).