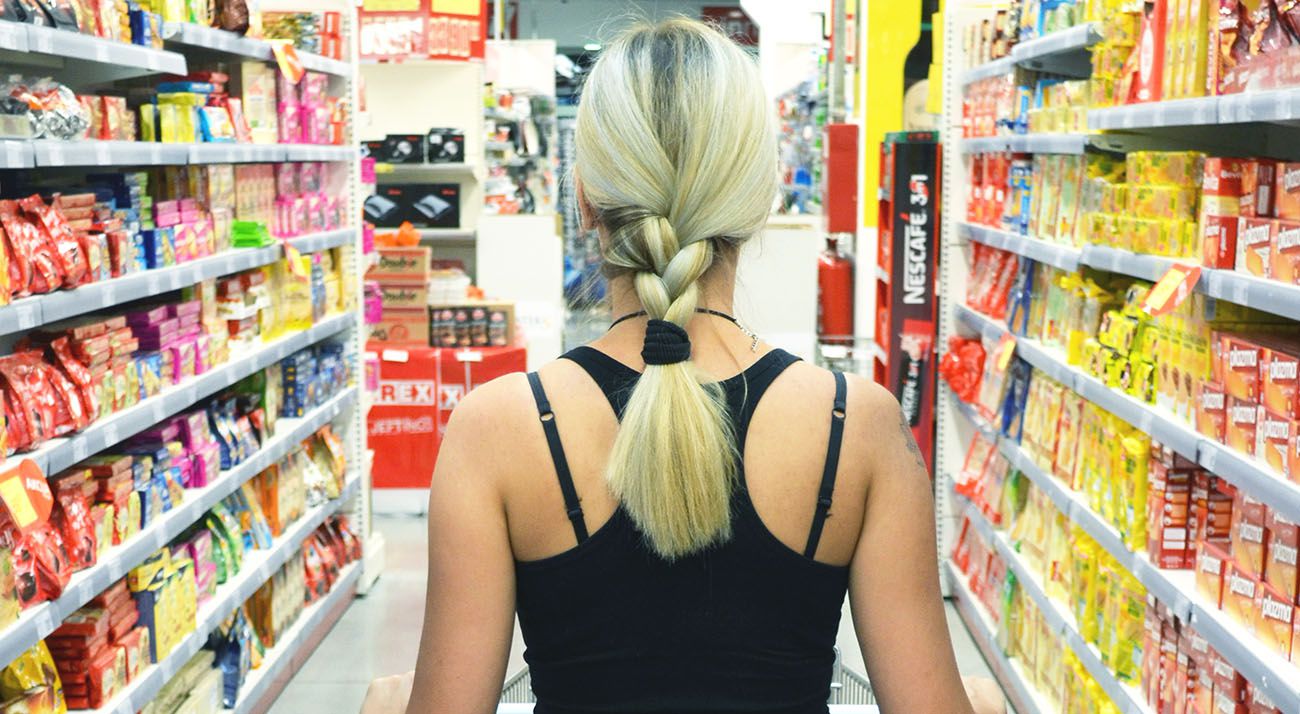 Woman shopping in a grocery store

Market research conducted on consumers from the United States has found that nearly a third of Americans want cannabis to be sold in their local grocery stores.

The study was conducted by marketing agency Digital Third Coast (DTC) back in April 2021. As part of their research, they surveyed 1,062 Americans from all over the country. This led researchers to the 1 in 3 figure, as a total of 31% of participants want to see cannabis sold in grocery stores.

But the research also uncovered some other interesting tidbits.

Speaking of children, the study found that 1 in 3 cannabis users are parents. Twenty-six per cent of the participants also believe it’s okay for cannabis to be sold nearby schools, houses of worship and residential areas (some states currently limit the location of dispensaries).

Unsurprisingly, the participants were overwhelmingly in support of cannabis legalisation. Seven in ten participants believe the US government should legalise cannabis at a federal level, and 45% believe that cannabis should be made legal for the sake of freedom and personal choice. These figures align with previous research from Gallup, which found that 68% of the US population support legalisation.

Ultimately, Odette Rivera Davis (a researcher and developer at DTC) believes that DTC’s results show that Americans are ready to embrace cannabis as a normal part of daily life.

We think people want to see cannabis in grocery stores for the ease and convenience of it, and also likely for the de-stigmatizing effect it would have.

While the results of this research may seem idyllic compared to Australia’s current approach to regulating cannabis, it may be a while before Americans can buy cannabis from Walmart. Currently, cannabis-based businesses in the US are prohibited from using banking services (including accepting card payments). The storage and sale restrictions in many states would also make selling the drug in grocery stores difficult.

Still, the study shows that Americans are more forward-thinking about cannabis than Australians. According to the last AIHW Household Drugs Survey, 41% of Australians support cannabis legalisation.