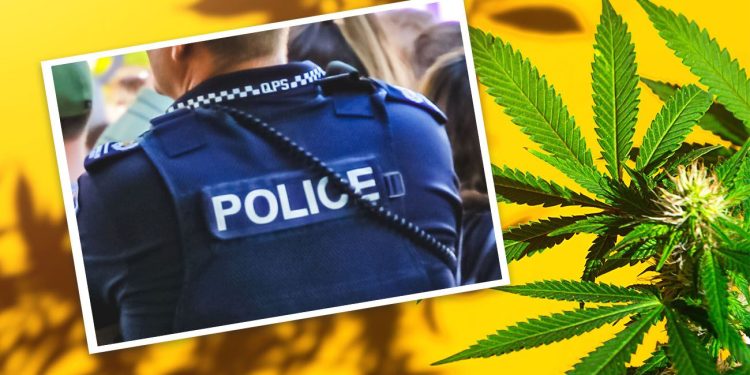 In the likely biggest step forward for cannabis in recent years, Victoria’s Inquiry into the use of cannabis put forward multiple recommendations after seeking advice from doctors, experts, and the community, with the end result being that cannabis prohibition does more harm than good. So why are the police against legalisation?

Their submission to the inquiry is lengthy and a good read. These are their main arguments for continuing prohibition:

While these are all valid points that we’ve rebuffed many times before, let’s just say this – many of these issues are the direct result of prohibition.

Young people are able to access cannabis because it’s unregulated.

People are forced to associate with antisocial peers because it’s unregulated.

The war on cannabis in Australia has utterly failed, despite police spending billions of dollars a year continuing to fight it. Cannabis consumption is at record highs and cannabis crop houses litter the country – sometimes next to suburban schools. Prohibition has failed and it’s time to right the wrong.

Australians have voiced their opinion that they want a legalised and regulated cannabis market. Yet the police and most of those in government refuse to budge. Thankfully, things are starting to change in some states.

Newly registered party Legalise Cannabis WA won two seats in parliament earlier this year, with Dr Brian Walker and Sophia Moermond pushing for changes to cannabis legislation. Walker is a strong advocate for reform, taking his message to many businesses and regions across the state.

Unfortunately, it’s not looking so bright in other areas, with Tasmania’s Attorney General shutting down any notion of reform because ‘it’s illegal for a reason’ – despite not providing any reason.

We, along with many others, cannot understand how such a large organisation like the Victorian Police can fail to see that prohibition has failed – and that the only way forward is a legal and regulated market. Why delay the inevitable?