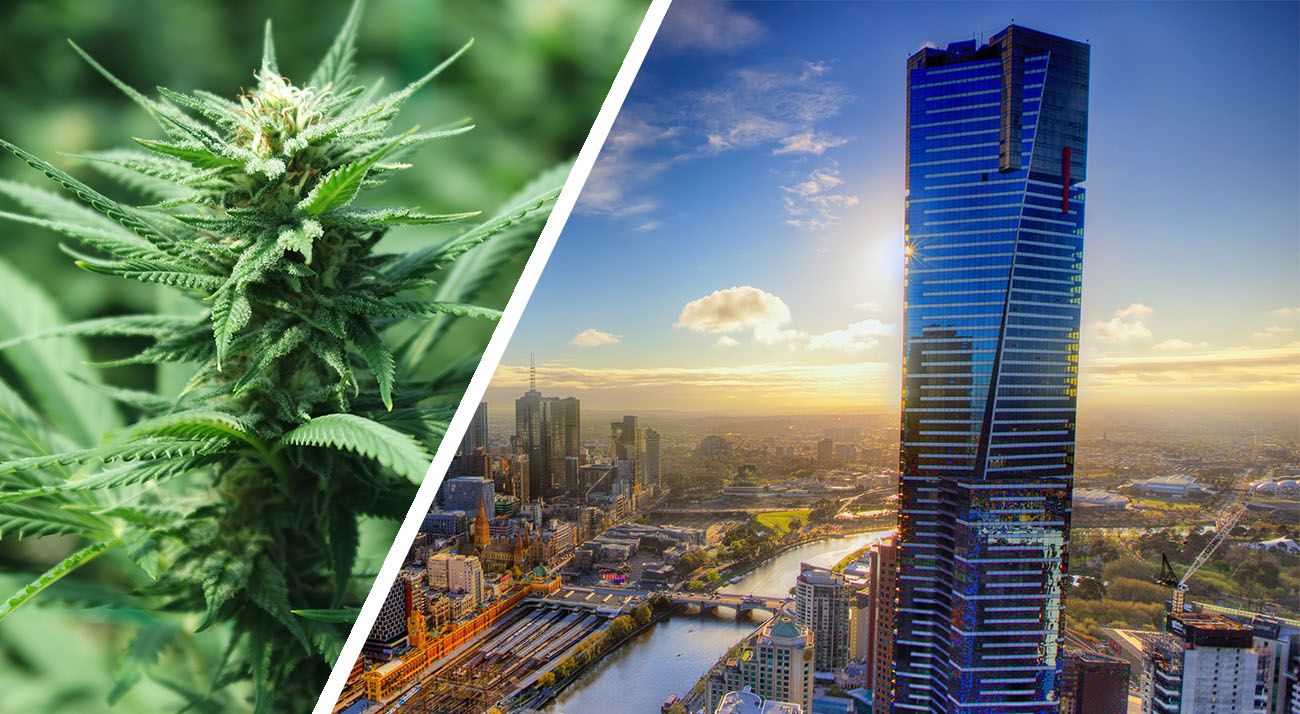 Launched in May 2020, the Victorian government announced the Legislative Council’s Legal and Social Issues Committee would be welcoming submissions into the use of cannabis throughout the state.

More than 1,800 submissions have been made public on their website, with government organisations, private companies, drug law reform activists, and individuals all voicing their opinion on the current laws and the future of cannabis.

Committee Chair and leader of the Reason Party Fiona Patten is a strong believer in reforming the current drug laws throughout the state, welcoming all opinions including how to prevent young people from accessing cannabis.

Adding that the committee will also examine models from international jurisdictions which have been “successful in promoting
public health and protecting public safety, including prevention of criminal activity, in relation to cannabis use.”

At the same time, it’s crucial that our own community members have the opportunity to get involved with this conversation. That’s why we’re encouraging people with an interest in these issues to make a submission.

Analysing the current submissions made public, we discovered that 89% of the submissions where stakeholders have only responded to the survey questions included in the submission form (465) believe that the “Personal use of cannabis should be legal.“

Here is a running list of all the options available to those who made submissions:

An additional 1,400 submissions included more material such as comment, links to studies, and various other information. The following are some examples made public.

Damien Nicholls believes that cannabis is one of the least harmful substances when comparing it to others such as alcohol.

One way or another people will get cannabis if they desire it, but if it’s legalised then the government can keep tabs on it and the revenue goes to legitimate companies and the government through taxes, rather than criminals who undermine society.

Steve Evans, a 50-year-old cannabis user is sick and tired of purchasing cannabis on the black market.

Without control of the growth and sale of [the] cannabis black market, cannabis is expensive, poorly grown with dangerous mould, pesticides and PGR constantly present in black market weed.

Plant Growth Regulators (PGR) has has plagued the Australian cannabis black market in the past decade. These chemicals are extremely harmful and highly carcinogenic to the human body.

The Australian Lawyers Alliance also believes the current legislation is in dire need of reform.

The ALA submits that the social problems that arise from illicit drug consumption, including financial hardship and the development of mental illness such as depression, are not adequately addressed through a criminalisation framework. The ALA submits that harm minimisation is best served through a system of decriminalisation and regulation of cannabis.

Lachlan Dawes reasons that it’s high time the $14 billion cannabis black market in Australia is taken out of the hands of vast international criminal networks and kept in our own economy.

Cannabis should be treated more like these drugs which in turn takes supply out of the hands of criminals and brings its use into the light where the public health risks are far easier to manage.

Of the few who believe cannabis should remain in its current prohibition status is the Family Council of Victoria, headed by President Michael Treacy.

I would recommend that the Education Department take an active part in condemning all drug use including cannabis with an emphasis on actual examples of the destruction of life and mental impairment along with compromised health outcomes.

He went on to add that despite Australia having a thriving legal medical cannabis industry, growing the medicine yourself should remain illegal.

So called ‘medical marijuana’ and growing plants for personal use should be declared a public health risk which is unacceptable and illegal. In conclusion, a tougher and more proactive stance should be taken by the Victorian government in dealing with the drug problem.

Victoria, and the rest of Australia have been fighting the war on drugs for the better part of a century now, yet Australians consumed record levels of cannabis in 2020. Surely doing the same thing over and over again whilst expecting a different outcome is a little bit silly…right Mr. Treacy?

If you’ve not yet made a submission and would like do to so, there is still time. Submissions close on Monday, 15 March 2021. You can make a submission here.