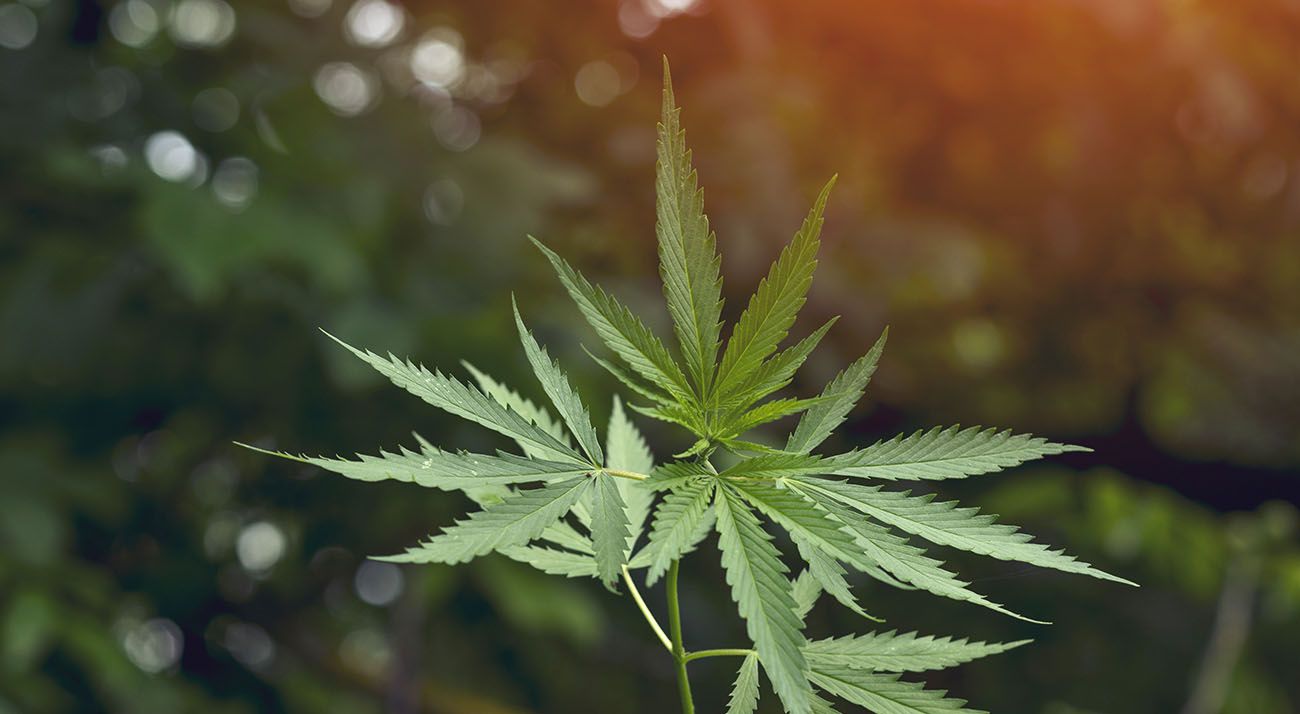 Cannabis plant in the sunset

The National Drug Strategy Household Survey is Australia’s largest and most recognised report on the use, trends, and perceptions of legal and illegal drugs. It’s conducted by the Australian Institute of Health and Welfare, with the latest report released in 2019. It showed an overwhelming majority of Australians believe the possession of cannabis should not be a criminal offence.

Although medical cannabis is legal on a federal level, it’s still illegal to possess and consume it recreationally across the country except for the ACT – where it’s been legalised for recreational use since early 2020. It has also been decriminalised in the Northern Territory and South Australia. Western Australia briefly decriminalised cannabis only to have it reversed a short time later.

However, the most recent survey results show the current laws go against what the majority of Australia believe – that possessing cannabis should not be a criminal offence.

A total of 22,274 Australians aged 14 years and plus took the survey in 2019, answering a wide range of questions such as:

One particular question asked, was whether they ‘believe the possession of cannabis for personal use should be a criminal offence’. The data tells us that 15.9 million Australians think cannabis should be decriminalised. The trend has been on a steady slope since the question was first asked in 2010.

Males have also been consistently more in favour of decriminalising cannabis over the past decade, with around 2 to 3 percent more responding that it shouldn’t be a criminal offence compared with females.

The data also showed that the youngest and eldest Australians were least in favour.

It’s understandable for the elderly population given they’ve experienced the largest amount of anti-cannabis propaganda throughout their life. However, it’s somewhat concerning that Australia’s future leaders are still being taught to ‘just say no’ to the ‘dangerous drug’. We were unable to find historical data on the age groups, so there’s no way of seeing the trend.

We’re hopeful to see the majority of Australia is slowly but surely shifting their thoughts towards cannabis. Unfortunately, it still remains a non-issue among the two major parties in Australia. There is hope though, as two members of the Legalise Cannabis WA Party were recently sworn into parliament earlier this year. One of the electees, MP Brian Walker, is confident change is inevitable, mentioning his party is “seeking to right an injustice”.

Walker has been interviewed on multiple Perth radio stations telling listeners that “it’s only a question of when, not if”.