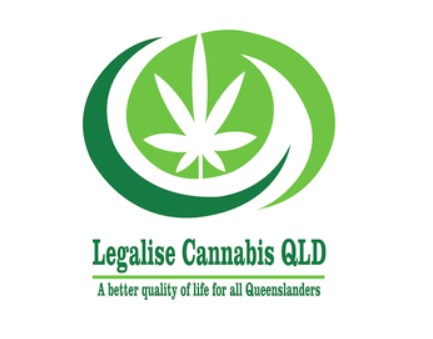 A new political party with a marijuana-based mission has been established in Queensland after a petition signed by 14,736 people was rejected by the federal government.

Legalise Cannabis Queensland (LCQ) only got started in June, but already has over 600 members. Six of those members are currently intending candidates for Queensland’s October 2020 state election, with a priority to legalise pot.

With cannabis legalisation, the barriers to enter the industry can decrease – meaning businesses won’t need 16,000-hectare greenhouses with Scrooge-McDuck-like safes to legally grow cannabis. Instead, LCQ advocate for the ‘grape theory’, where cannabis is regulated like alcohol. This will allow smaller businesses to enter the marijuana market while protecting consumers with licensing requirements.

According to Dr Deb Waldron, an intending candidate for Mermaid Beach, Australia’s current cannabis laws also discriminate against many Queenslanders – including First Nations people and Australians who can’t afford access to medical cannabis.

We have a right to access good health and the right to autonomy and self-determination over what we take into our own body. Prohibition denies us that right.

Currently, medical cannabis is costing the average patient over $436 a month, leaving many Australians no option but black-market drugs.

While Queensland has a smaller population than NSW, they prosecute 5,000 more cannabis offences annually. Currently, Queensland’s prisons are operating at an unsustainable 130% capacity, with police spending half their operating budget on drug offences. A portion of that drug offences budget is also paying for drug testing units, which have a high rate of false results.

As a party, LCQ are pushing for cannabis reform that protects Queenslanders rights to personal choice and accessible healthcare. LCQ has applied for registration as a Queensland political party and expects a response in August. You can find their website here.