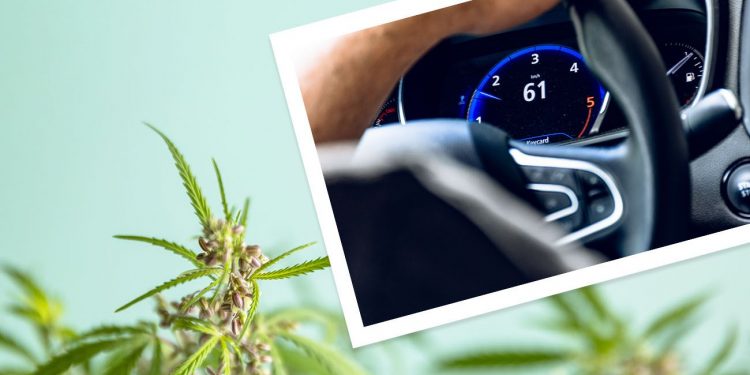 A man from North Queensland believes that police conducted a “targeted attack” to arrest him for cannabis — even though he has a medical cannabis prescription.

He was arrested at 9.25 am on July 22nd, 2021, on Bruce Highway by officers from Deeragun Police. According to his statement in Ingham Magistrates Court, he was making a phone call when three officers turned up behind him. Then, another four officers arrived “within 20 seconds, 30 seconds.” After stopping him, police tested the man for cannabis and charged him with one count of driving with cannabis in his system.

However, he says that before his arrest, police stopped him up to three times a fortnight:

I think it was a targeted attack.

Although medical cannabis has been legal Australia-wide since 2016, driving with any THC in your system, except in Tasmania if you have a prescription and are unimpaired, is still illegal (even though THC can last days or weeks longer than impairment from cannabis).

But many people are working to change that. Over the past few months, 16,300+ people have signed a Drive Change petition to give cannabis users with a prescription a legal defence against drug driving charges.

And science is on their side. According to research into medical cannabis and driving, cannabis medicines containing THC only affect drivers mildly, while medications with only CBD don’t affect patients at all. The impairment window is also short, as people gain back “most” of their driving-related skills in 5 hours.

If Australia had the laws Drug Change is fighting for, the Queensland man might have been able to use his prescription as a defence (though we don’t 100% know whether he was only using medical cannabis).

But that’s not what happened. Instead, Acting Magistrate Scott Luxton told him that police were acting lawfully.

You may not appreciate it but there is nothing untoward in the way they were conducting themselves.

He also convicted the man, fined him $500 and disqualified him from driving for one month.